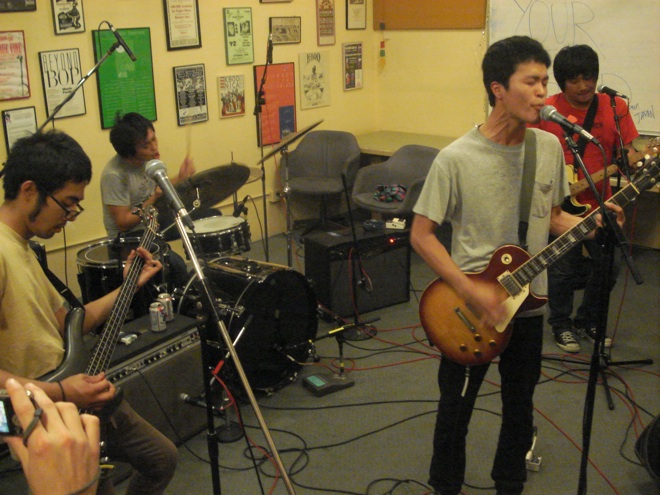 Today, we’re so very stoked to be premiering the newest album by Tokyo’s Your Pest Band. The new LP is entitled Automatic Aspiration and is chocked full of power-pop goodness. It features six new songs that showcase everything from vocal-shredding punk to rocksteady to laid back and even melancholy garage rock.

Automatic Aspiration, which will be officially released on November 16th, is a split release between Dirt Cult Records here in the US and Snuffy Smiles Records in Japan. Your Pest Band will be supporting the record with a US tour in early 2019 and we’ll be posting those as soon as they are formally announced.

In the meantime, listen to all six new songs off the new album now!

Like what you hear? Of course you do. Pre-order your copy today!