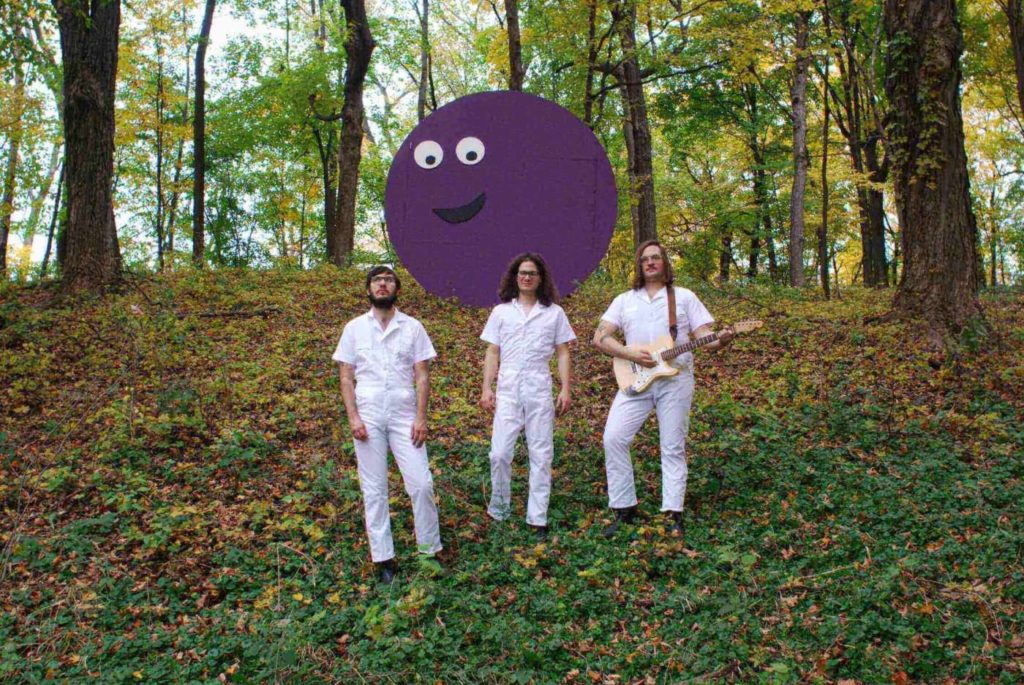 The Chinchees are heading out on an East Coast tour today. To celebrate, we’re premiering their new video for “You Life is a Waiting Room”. The song can be found on the Minneapolis, MN based trio’s self-titled debut record which was released earlier this year via Dirt Cult Records.

Band member Bill Rohla explains the the ins and outs of the new video:

“In this video, The Chinchees are inter-dimensional beings exploring space and time. We end up exploring a post-apocalyptic bar and seem to be having a good time until we realize we may not being able to get back. Luckily, we’re all brilliant mathematicians in our spare time…

With Dirt Cult re-releasing our self-titled LP and an upcoming tour we thought it would be a good idea to do another video and feed the hype machine. Mike Cranberry and Gordon Byrd (the videographer and visual effects artist) are really the geniuses behind this concept. Mike wanted to have a video with dance moves and one that was ZZ Top inspired. One night at Bill’s house we stayed up all night watching ZZ Top videos and I think that got lodged somewhere in Mike’s brain. He was already playing the song ‘Rough Boy’ for a year non-stop so I’m sure it was brewing for a while. I know we all thought it was important to try and keep a general theme tied together with the album and the last video which Gordon also shot. Mike then proceeded to build the props and sets and Gordon worked his crazy magic behind the camera and this is what came out. So yeah, thank ZZ Top’s Afterburner, Paula Abdul dance videos, and our friends for participating.”

Watch the video for “Your Life is a Waiting Room” and check out The Chinchees on tour now!