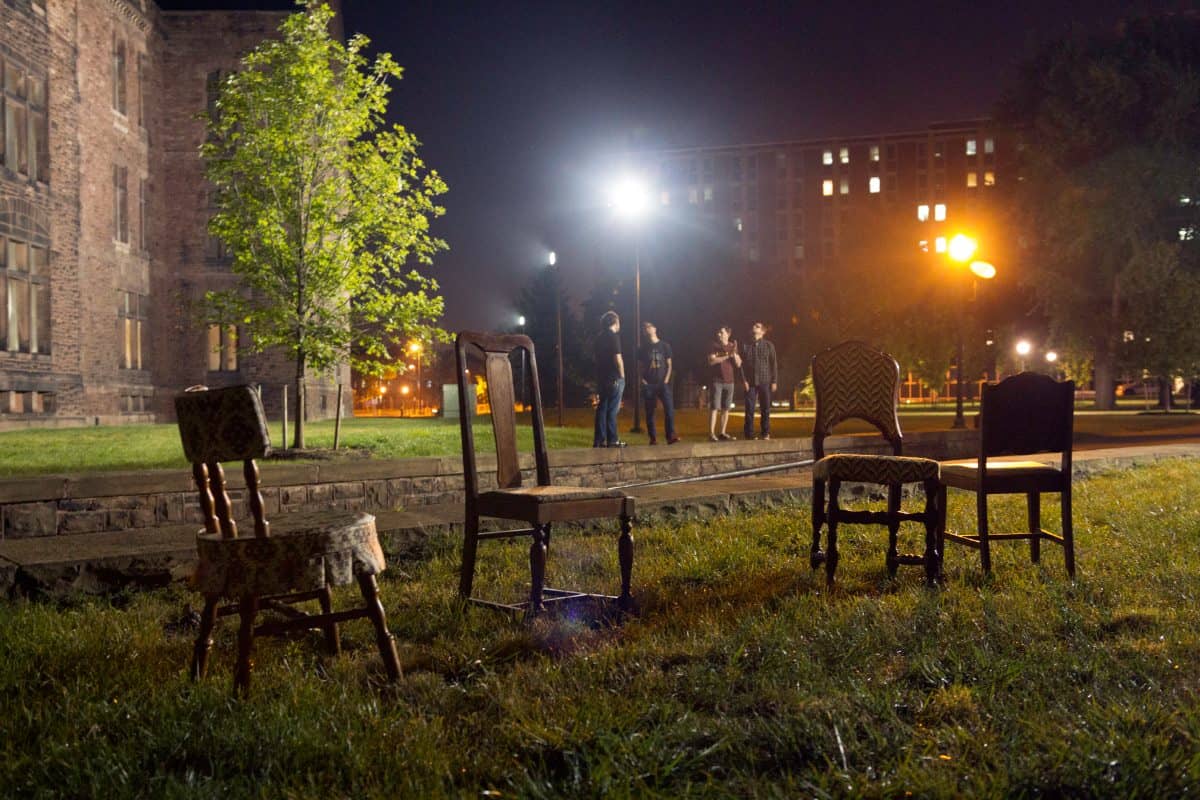 Better, louder, defter and more adept than ever

Unwelcome Guests has announced that they will be re-releasing their third LP, Anything You Want, on vinyl via Dirt Cult Records. The album was previously released digitally and on cassette in May of 2016. You can order your vinyl copy now!

On top of all that greatness, we’re stoked to be premiering a video for the song “Out of My Way”. Check that out below!

And if that’s not enough for you, Unwelcome Guests are also hitting the road with The Chinchees starting today! If you’re in the Midwest, make sure to bear the cold and head out to catch this double stacked tour!