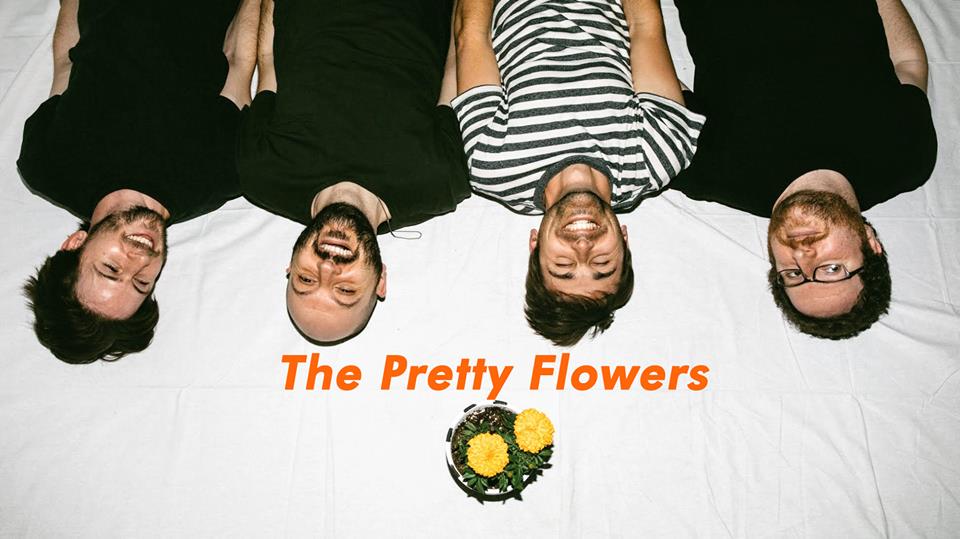 We’re back from the holiday weekend and wanted to kick things off right. This is why we’re premiering The Pretty Flowers‘ new single “Electrical” off their upcoming debut 12-song release. The new album, entitled Why Trains Crash, will be released on June 22nd via Dirt Cult Records and is the follow up to their My Alchemist EP and and 7” single entitled Inconsiderate Dreams.

Take a listen to “Electrical” now and keep checking back for updates on LA’s The Pretty Flowers!