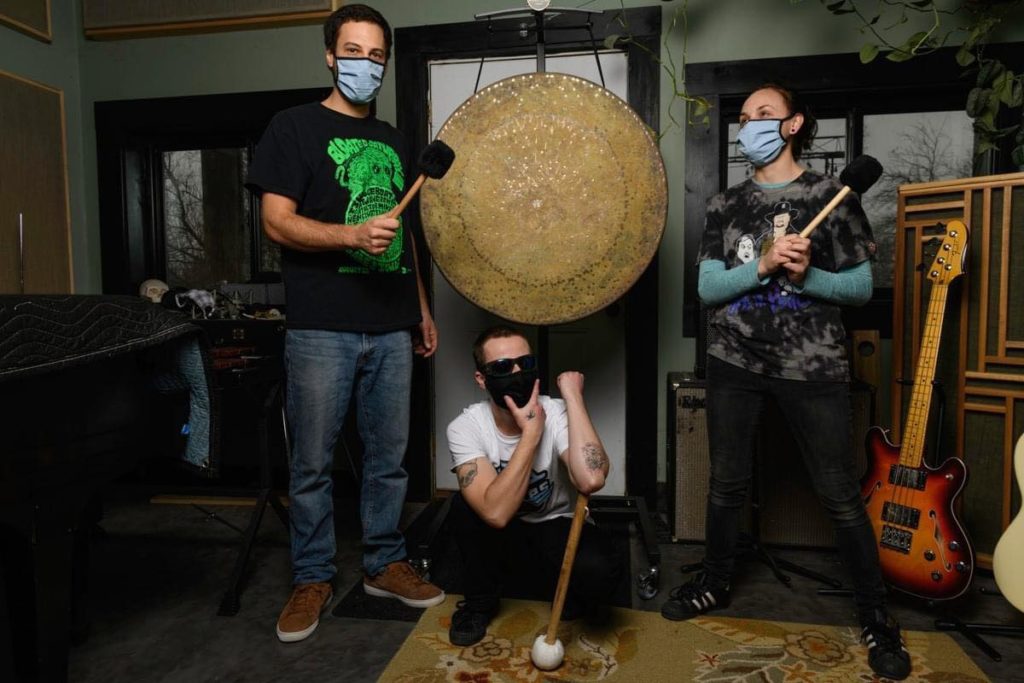 Today, we’re premiering a new single by Iowa City’s Kane And The Stubborn Stains. The band has announced their new album, Meet The Cats, due out next month on Bloated Kat Records.

Fans of the label may recognize the title and premiere track from an earlier release, but due to a big transition, the album has been re-recorded. The big transition being is that it is now a children’s album. That’s right, they re-recorded the whole album just to take out the swear words!

Stream the new single, entitled “Kyrie And Shaq,” below and keep checking back for more from Kane And The Stubborn Stains along with Bloated Kat!