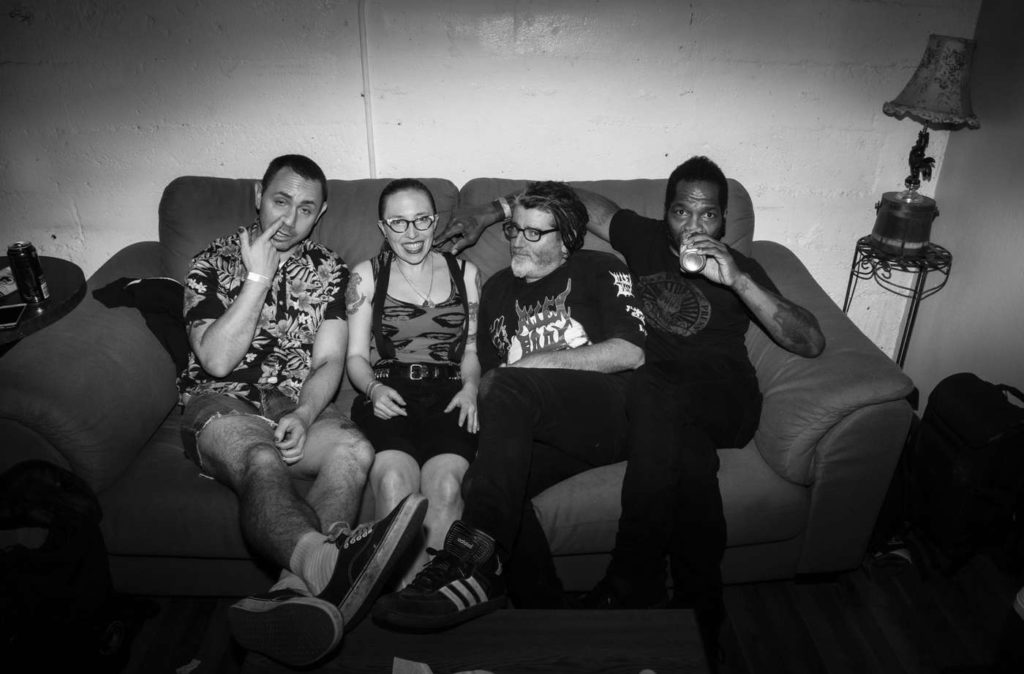 Bay Area band Middle-Aged Queers has released a cover song from legends The Middle Class. The band takes the classic song, “Home Is Where,” and give it a new and updated spin.

Lead vocalist Shaun Osburn had the following to say about the release:

“This song was originally a commentary on the monoculture of American suburbs but took on additional meaning for us during the pandemic. The chorus of ‘Home is where we hide’ became a suggested method of survival that was only afforded to some, while others are martyred as ‘essential workers’ or ‘health heroes.’”

Check out the video for Middle-Aged Queers’ cover of “Home is Where” below!