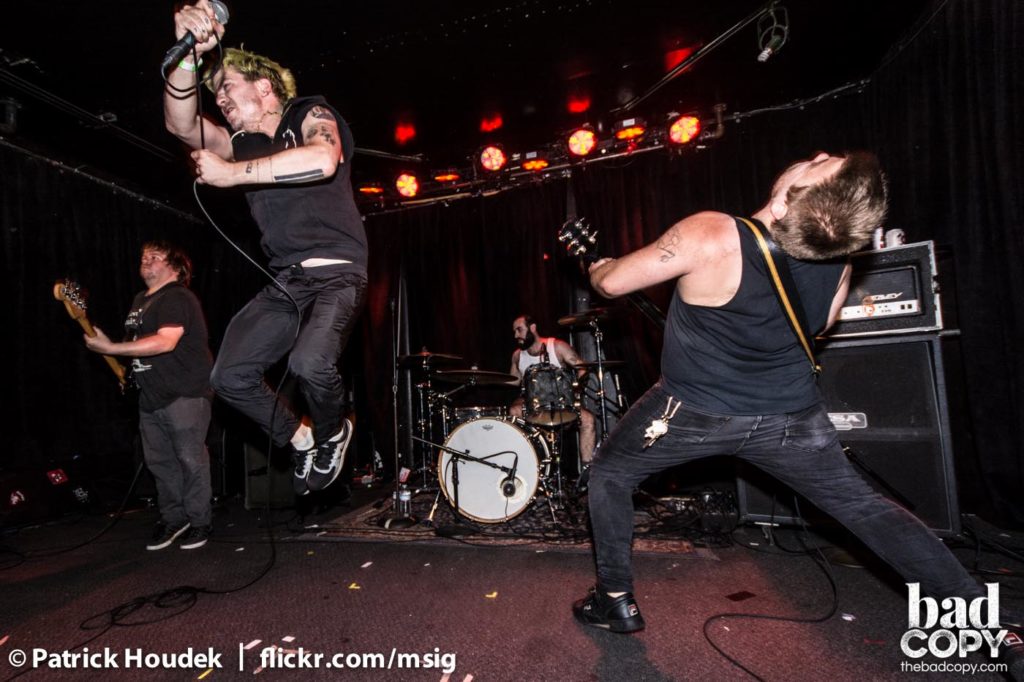 New Orleans-based punk outfit PEARS has announced the release of a new album. The LP, which will be self-titled, is due to be released March 6th via Fat Wreck Chords and serves as a follow up to 2016’s Green Star.

Fat Wreck has released an audio video for “Comfortably Dumb” to accompany the news of the new release. Listen to the new track below and keep checking back for more news on PEARS and Fat Wreck Chords!