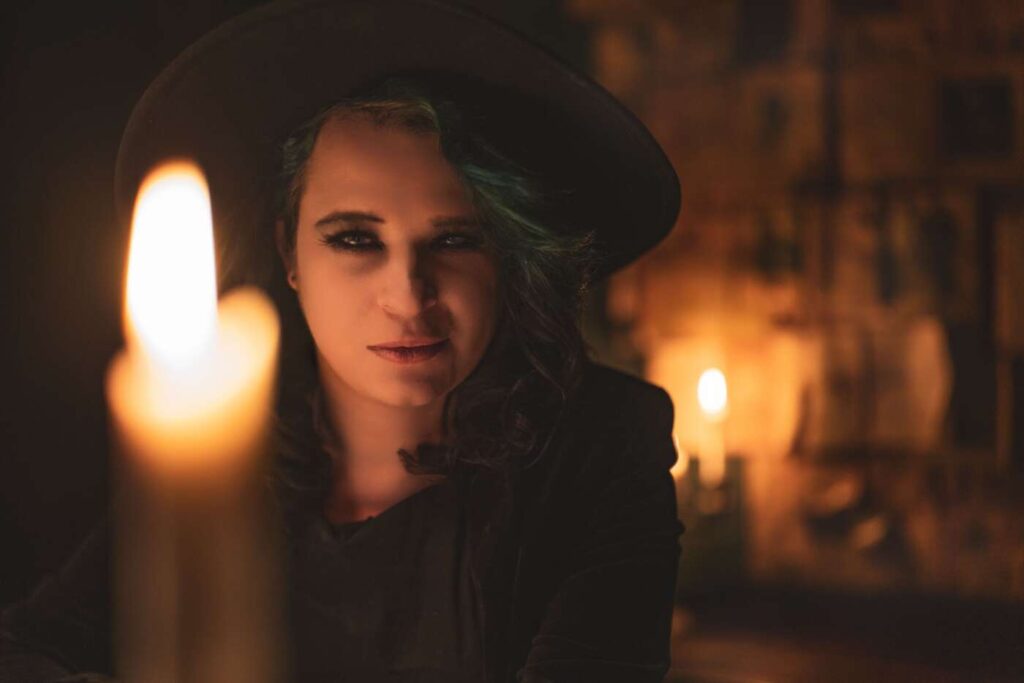 Today, we’re happy to be premiering the debut single from the Sarah Rose Project. “Claws Out” will be featured on an upcoming album, which is yet to be titled and will be released on Say-10 Records. Sarah is best known as the frontperson of Sarah and the Safe Word. They will be hitting the road soon with Will Wood and Shayfer James.

Sarah had this to say about their debut song:

“At the end of the day, the world needs a lot more big band New Orleans swing songs about werewolves. This song lived a lot of different lives before becoming what it is now – but every time I listen to it, I remember how fun it was to be in the studio with a bunch of talented musicians bringing my idea to life.”

“Claws Out” will be available on Spotify and iTunes starting tomorrow. But you can stream it over and over again below!