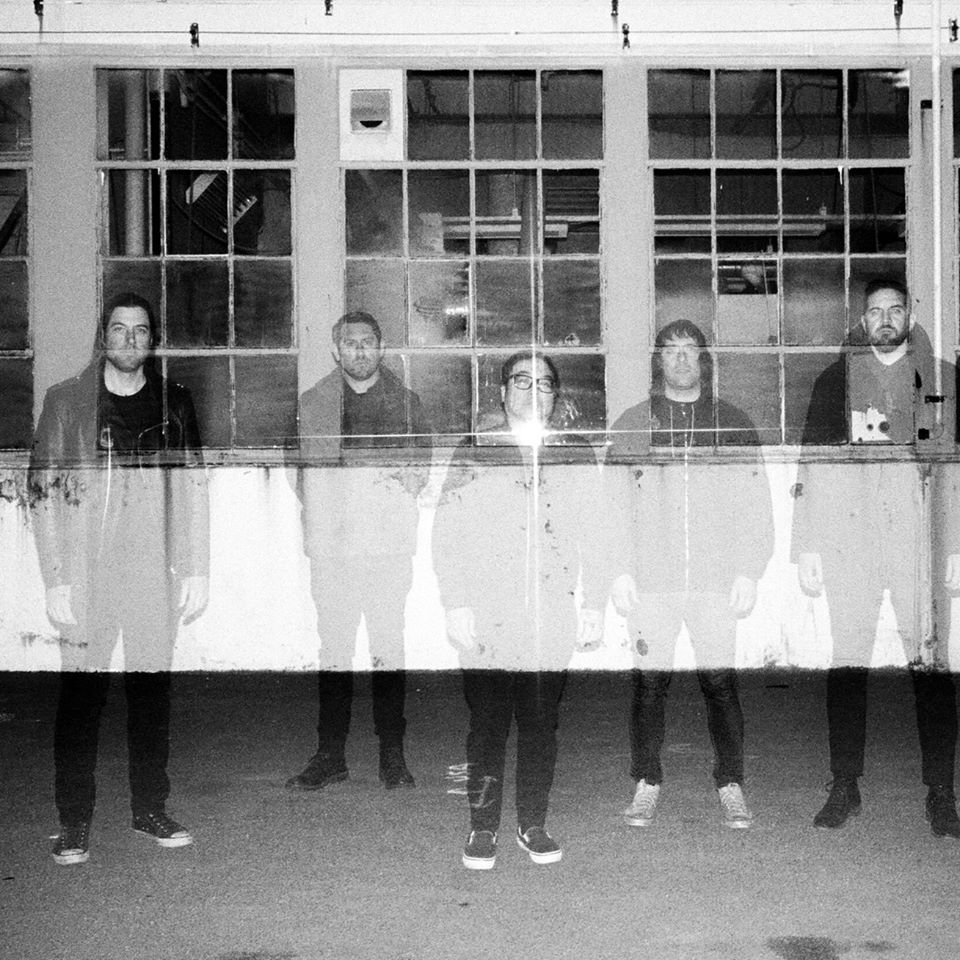 San Francisco’s Western Addiction has released a brand new single entitled “They Burned Our Paintings” off their new album, Frail Bray. The upcoming record will be the band’s third full-length and will be released on May 15th via Fat Wreck Chords.

Working for the first time with producer Jack Shirley (Deafheaven, Jeff Rosenstock, Gouge Away), the band tracked Frail Bray live to tape (another first for them) at the Atomic Garden in Oakland in late 2019.

Guest musicians feature Swingin’ Utters‘ on viola, violin, piano, tambourine, and backup vocals on the track, “Wildflowers of Italy.” Another FAT family guest appearance is The Last Gang’s Brenna Red. She provides backup vocals for “The Leopard and the Juniper,” “Frail Bray,” and “Rose’s Hammer II.”

Vocalist Jason Hall expounds on their latest effort below:

“With a cosmic shot of pure irony, our new record, Frail Bray, is about…hope. It’s easy to be terrible. It’s hard to be thoughtful, hopeful, and kind. Let’s try. The first single, “They Burned Our Paintings,” is about degenerate art in the 1920s and 30s.”

Listen to “They Burned Our Paintings” below:

Like what you hear? You can pre-order Frail Bray now!