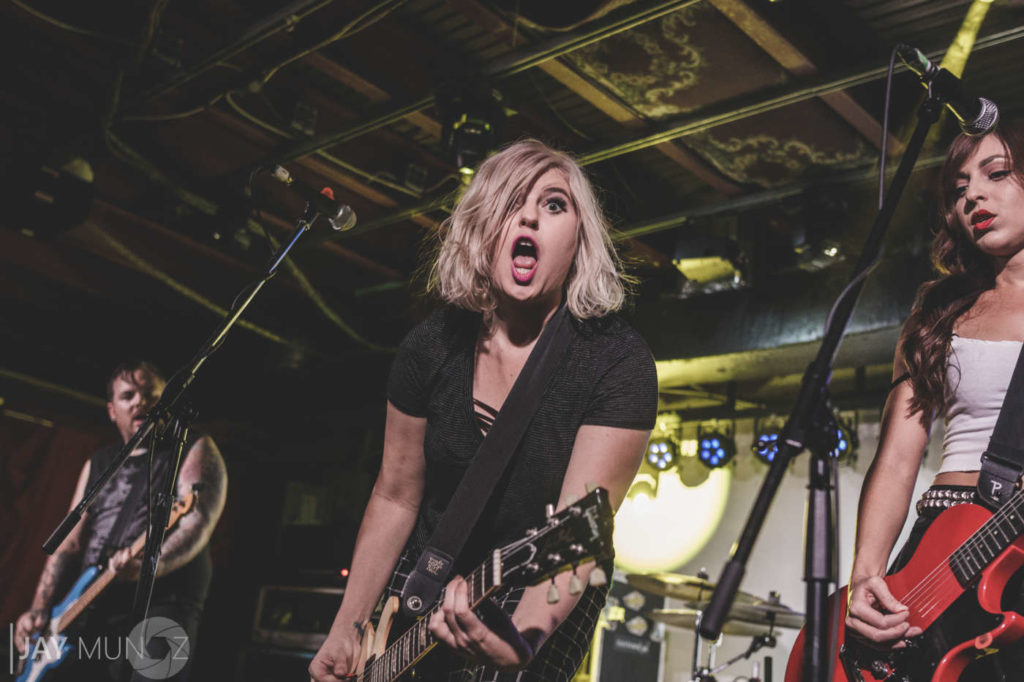 San Diego punk band The Bombpops has announced a string of tour dates in October that has them on the road with Wisconsin’s bad boy pop-punk outfit Masked Intruder and Minneapolis-based Tightwire.

Check out the tour dates below and keep checking back for more updates from these bands, labels, and more!