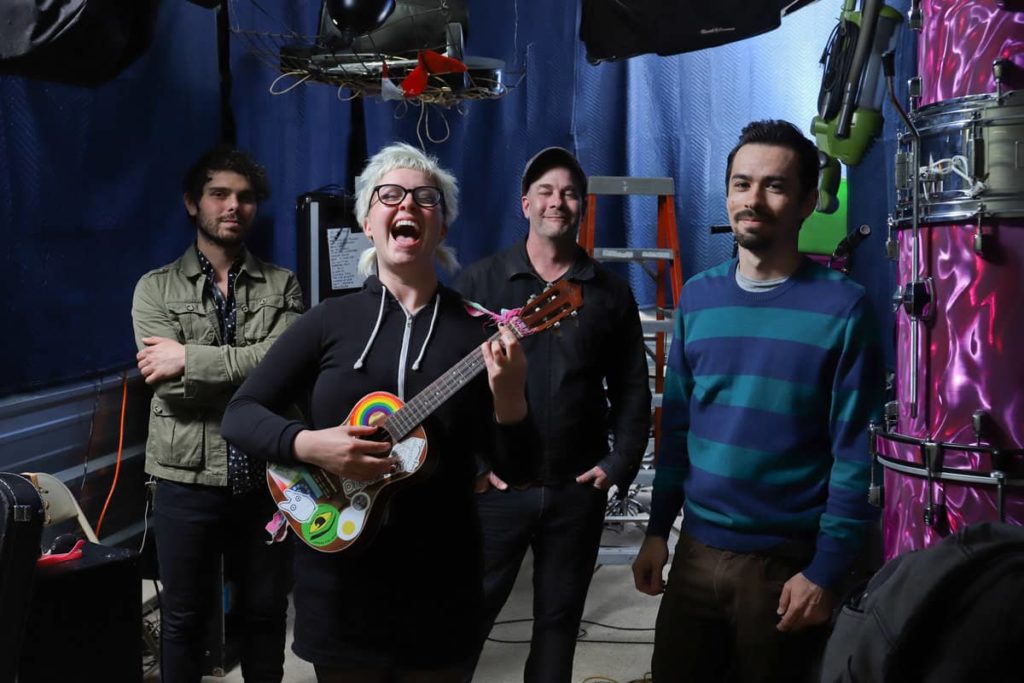 The Lippies has announced they will be performing a few shows with Chicago’s The Eradicator in February.

The Grand Rapids-based feminist Pop-Punk band recently contributed the song “Acid Head” to the Red Scare compilation Red Scare Industries: 15 Years of Tears and Beers. Prior to that, their last release was their 2016 self-titled LP.

Check out the below tour poster and show dates and keep checking back for more updates from The Lippies and The Eradicator! 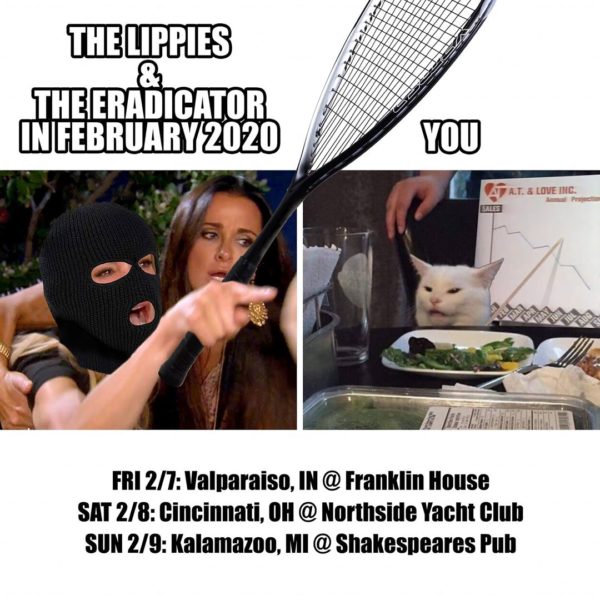