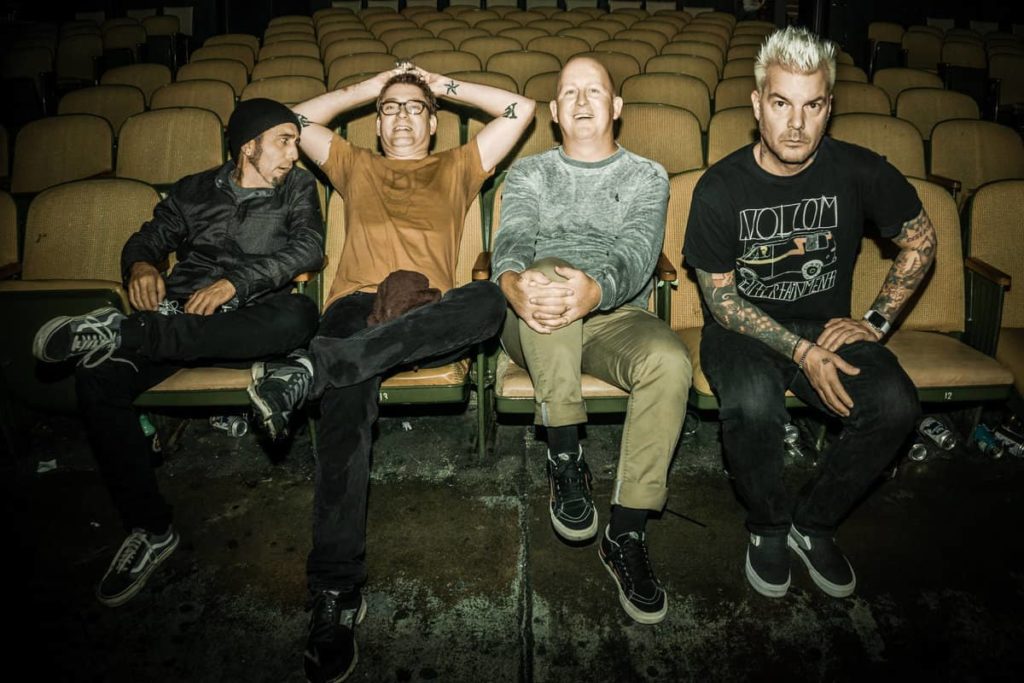 Santa Cruz-based punk band Good Riddance has released a single from their upcoming album Thoughts and Prayers. The new song is called “Our Great Divide” and discusses the polarization in American politics.

Thoughts and Prayers was produced by Bill Stevenson and Jason Livermore and will be released on Friday, July 19 via Fat Wreck Chords.

Check out the video below and keep checking back for more updates from Good Riddance, Fat Wreck Chords, and more!