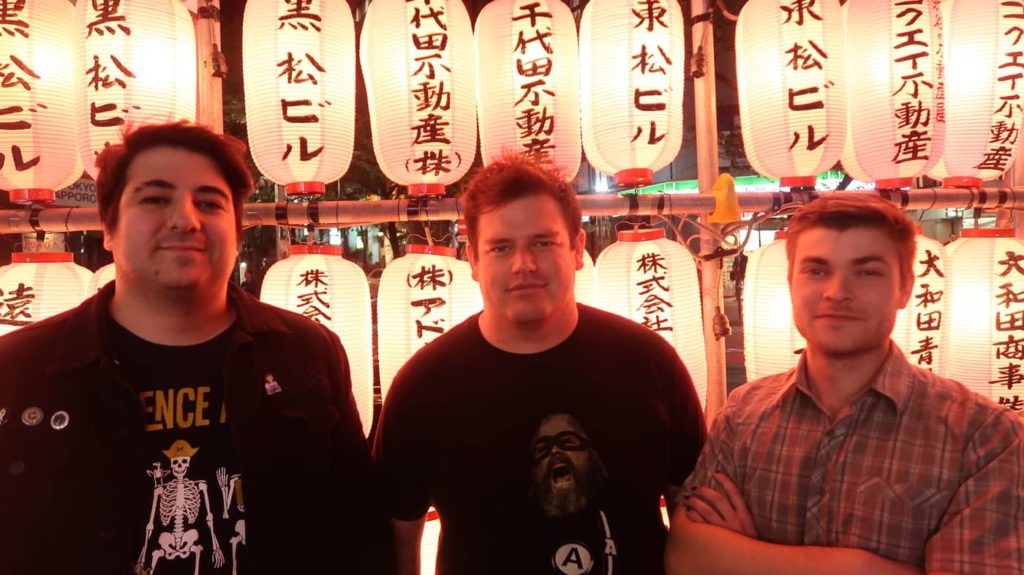 Moonraker has announced the release of their sophomore LP, Lanterns. The 11 track record will be officially released on September 14th via Seattle’s Tiny Dragon Music. The label will be offering up vinyl and digital pre-order options starting next week on August 14th.

Singer/Drummer David Green had the following to say about the new record:

“Lanterns is the record I’ve wanted to make forever. With our last record, Fail Better, it was like we sort of clicked in and found our voice. We figured out what we really wanted to sound like. This one feels like our band is firing on all cylinders. It’s loud and fast and angry at times; it’s slow and sad and pretty at others. It’s super personal while at the same time not taking itself too seriously. To me, it perfectly encapsulates the last couple years of our band. Luke Gunn (Dollar Signs) played guitar on it and Tyler Colton (Computer Class) played a few different instruments on it. Those guys have both been a huge part of this band for the last few years. Chris Collier, who has recorded all of our music, recorded and mixed it and everyone who worked on it behind the scenes really killed it. Our friends Adam and Drew at Tiny Dragon were nice enough to put it out. Literally every inch of this thing was meticulously and lovingly worked on by us and our closest friends. It sounds and feels like a party… a party that you may have to step away from at times to go get some air or cry in your car for a minute before coming back in, but a party none the less.”

Today, we’re premiering the video for the new song “To the Gills.” Check it out below and keep checking back for more updates on Moonraker, Lanterns, and Tiny Dragon Music! 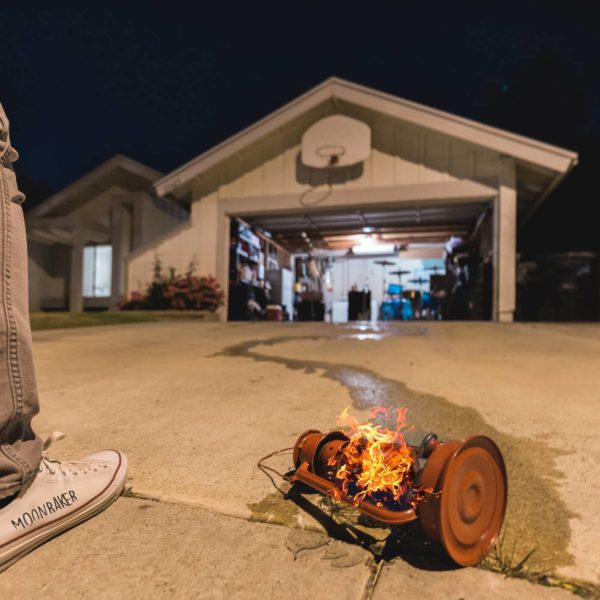