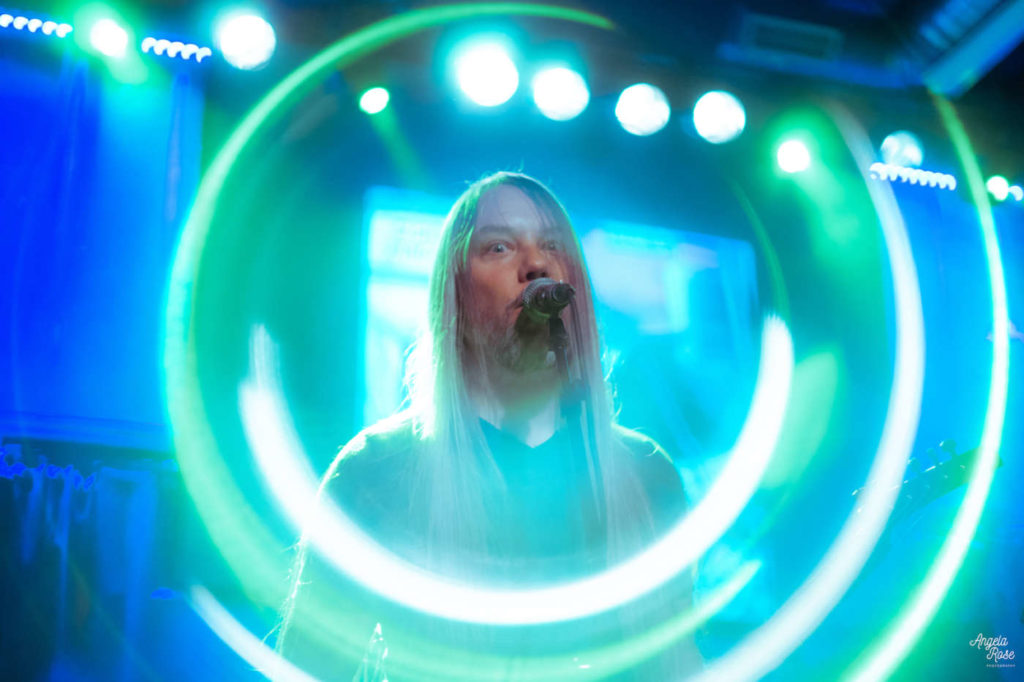 Do you ever get a feeling of dread the day of a show you’re supposed to go to? That voice saying, “Oh shit, I do NOT want to fucking do this?” That was totally me on Friday August 24th. It had been a long week at work and I was fucking exhausted, mentally and physically. I hadn’t really heard if we were approved for coverage of the 350 Fest Pre-Party with 88 Fingers Louie, Rehasher, Counterpunch, The Eradicator, and The Old Comiskeys. I sent Kendra a text hoping maybe she forgot I signed up for it. Nope. “You are good to go. Sorry not sorry.”

An hour train ride later and I was inside Reggie’s watching The Old Comiskeys. I knew absolutely nothing about this band except Deanna Belos from Sincere Engineer recently mentioned them on an episode of the Anxious and Angry podcast as a band she thought hated her because she had the same t-shirt idea as them. They were fine. The drummer was going ape shit when he played, and at one point started a “Let’s get drunk” chant. Between that and them just being super appreciative of being there playing, I waked away a fan. It’s just too bad that was apparently their second to last show they would be playing.

As soon as The Old Comiskeys got off stage, the sounds of the squash court began playing over the PA. That could only mean one thing, The Eradicator was next. He gave a shout out to his grandfather, The Grandfather of Squash, and his Aunt Dick before playing his patented hardcore squash sound. Squashcore, if you will. Apparently his Grandfather, The Grandfather of Squash, was a prolific singer/songwriter from 1894-2012, and those fucks in DC stole his grandfather’s songs, one of which he would be taking back tonight. The song was called, “In My Court” and it sounded an awfully lot like Minor Threat’s “In My Eyes.”

We went and sat upstairs. I was so fucking tired, and as I saw the stage people scrambling to raise a very unnecessarily large banner behind the drums, I knew I wouldn’t give a shit about Counterpunch. They played that boring 90s melodic skate punk that I would have absolutely loved in high school, but have since grown way the fuck out of. Their No Use For A Name cover was expected and well executed, but the rest of their set sounded like a Jim Lindberg writing class taken way too seriously. Their NoFX-esque stage banter between each song was unbearable, but when they started talking about one of the members wearing women’s lingerie and the retort was “It’s mangerie, bro” I had to go outside and smoke a cigarette.

My girlfriend Kaylin was excited to see Rehasher, and when Roger from Less Than Jake came out with a guitar and said, “Chicago! I can’t believe this happened!” I knew why. The rest of the crowd must have been as tired as I felt, after a couple of songs Roger called out the crowd for standing so still. This prompted about four or so people to start a pit, and an entire beer to come rocketing out of said pit right into my chest and all over the flannel shirt I was wearing. Thanks Roger. Keeping with a theme of the night, Rehasher covered a Screeching Weasel song commenting, “Look, I know Ben is shitty. I know he is crazy, but he’s not going to like, show up here and beat me up is he?” He didn’t, but there is always the chance he will when Rehasher comes back to Reggies on October 3rd.

I found out earlier in the day 88 Fingers Louie would be playing “Back on the Streets” in its entirety. I was stoked, I am what you might call a casual fan of 88 Fingers, and most of the songs I actually knew were off of that album. So good for me. A projection screen came down from the ceiling as the lights went out and there was John Belushi and Dan Aykroyd as the Blues Brothers ordering some dry white toast and four fried chickens with a coke. “We’re getting the band back together!” 88 Fingers promised some “very special happenings” tonight, and I would have put money on original bassist Joe Principe coming out for maybe a song or two. Nope. I was very wrong, but we did get some guy named Johnny who came out and sang a song with them. Since I am such a good musical journalist, I have deduced he was Johnny Hamlin from local Chicago punk band Lights Over Bridgeport. Boom, integrity. Anyway, 88 Fingers Louie played a couple of other songs during their encore and I have no idea what they were.

The show was over and I was ready to go fucking home. But of course the train was delayed and we missed the last bus home. And the fucking Burger King our Lyft driver dropped us off at was closed, so no french fries for us. But the good news was the actual 350 Fest was the next day out in Tinley Park! 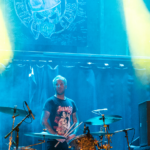 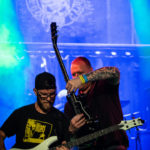 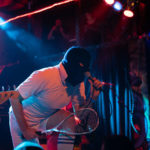 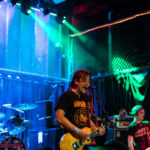 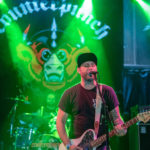 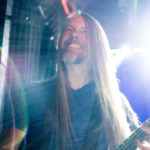 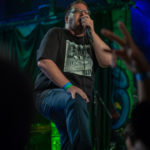 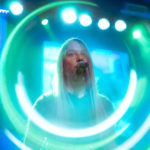 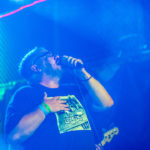 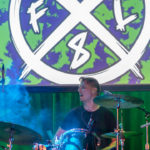 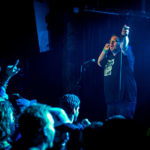 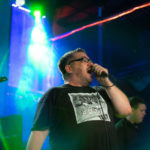 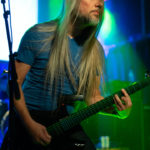