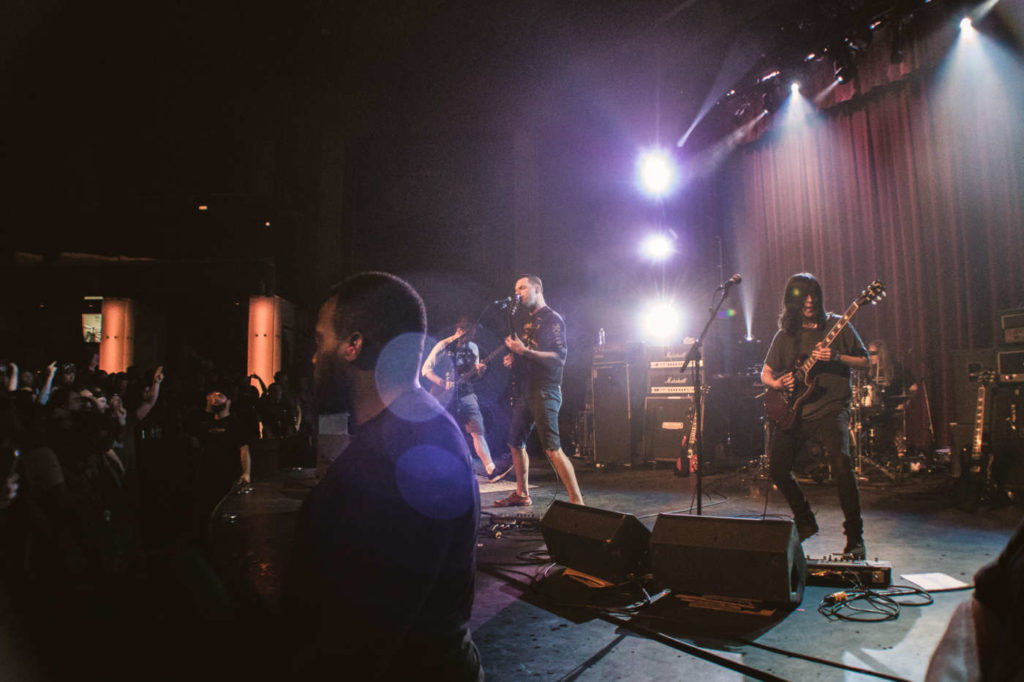 It doesn’t take very long to know what kind of evening you will be graced with when Propagandhi comes through town and puts on a delightful show for one and all. Infuse that with the lean and mean growls from the gals in Mobina Galore (also from the great white north, eh?) and the ferocious Latin metal inspired La Armada, and you have a recipe for a beautiful disaster. Hopefully you had your dancing shoes on!

Mobina Galore never fails to impress. Full band need not apply, as these girls have all they need when showing off a live set. A great way to set the evenings tone right off the bat.

All the way from the from the great Dominican Republic by way of Chicago, La Armada is a facemelting, scream singing sensation not to be confused with the likes of any other. A mix of Punk, Metal, and (do I dare?) Grindcore, they were definitely a pleasant addition to the bill. It was a first time for me, but I sure hope it won’t be the last.

The main event was nothing short of spectacular. Propagandhi is an unstoppable force live. Their set was well mixed; they brought out classics from How to Clean Everything and Less Talk More Rock and also played some of their more recent sultry pieces as well. So far, I’d have to say that this was the best show of the year for me.

Take a gander at some of the snaps from side stage of the show. These were taken at The Palace in Calgary. 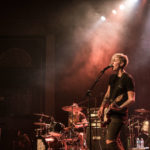 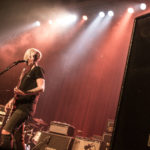 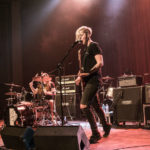 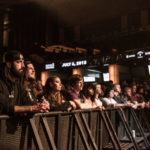 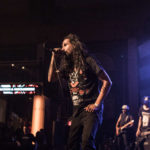 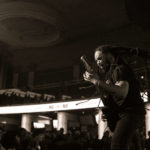 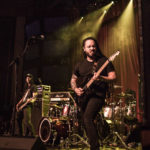 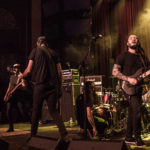 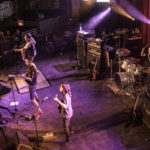 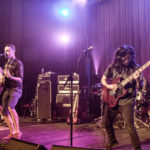 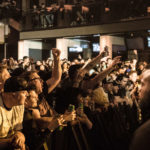 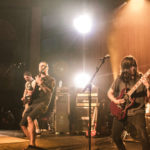 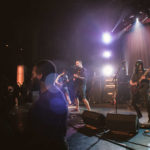 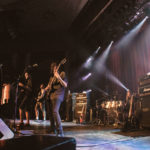