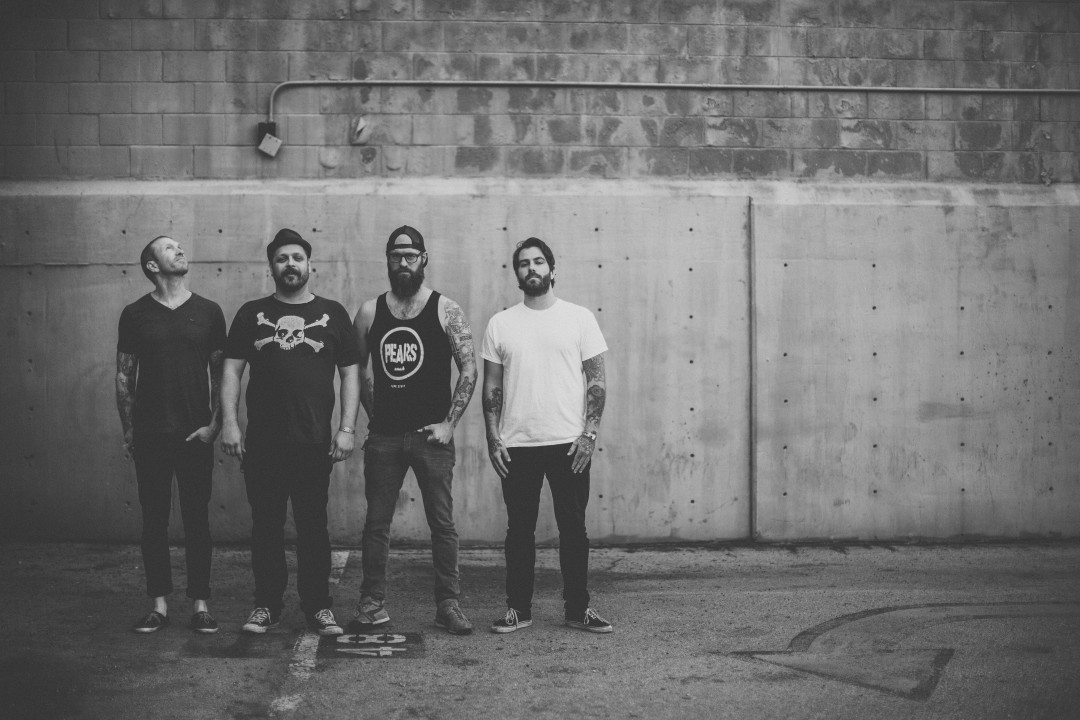 Lucy in the SkyTigers with Diamonds 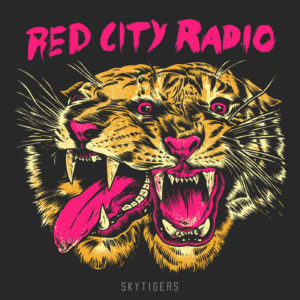 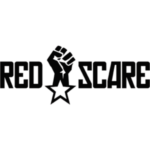 Let’s get this out of the way, “If You Want Blood (Be My Guest)” and “Rebels” were released last April and May. I always thought it was kind of weird Red City Radio was like, “Yo, here are two new songs for absolutely no reason.” But I think I just kind of chalked them up to probably being unreleased B-sides from their last album, 2015’s Red City Radio. So these songs have been around for almost a year. If you missed them, that’s not my fucking problem. But I guess this is an album review, so I will say this about them: they are Red City Radio songs.

I want to talk about the other tracks on Red City Radio‘s new EP SkyTigers, starting with “I’ll be Around.” My face lit up at the very start then immediately dropped into disappointment that it wasn’t “Wanna See A Dead Body?” Garrett, we NEED that god damn song recorded now. Anyway, “I’ll be Around” starts off like it could have been included on Garrett’s Two T’s EP before abruptly going full-blown Red City Radio plus. That ‘plus’ stands for the organ style keys I’m pretty sure are blaring in the background. I might have started off disappointed that it wasn’t “Dead Body,” but by the end I was fucking stoked on this song.

The album concludes with the title track, “SkyTigers,” an unexpected super posi song. Most of its six minute life is taken up by the speech Charlie Chaplin gives in the 1940 film The Great Dictator. It’s a film where Chaplin does the ol’ Tyler Perry – playing two opposite characters, a barber and a Hitler-esque dictator. Well, eventually the two men get mistaken for each other, and the barber masquerading as the dictator, uses his newly presented platform to make a very poignant speech about the need for humankind to reel back from the edge of darkness and unite as one people. Like I said, it’s a very posi song, and a hell of a powerful way to end an album.

Dude, you skipped “In the Shadows” though. Well, maybe you’ve heard about saving the best for last? “In the Shadows” is a contender for my favorite Red City Radio song ever. As soon as I heard this track, I pre-ordered the vinyl from Red Scare. And I know I’m not alone in this opinion. I’ll let you in on a little behind the scenes for us “journalists,” I’m reviewing this album from a private Soundcloud link provided to us by Toby Jeg. The track listing has the number of times the track has been played right next to it. While the other four songs are in the mid 100s, “In The Shadows” is closing in on 900. This track has been played 900 fucking times by all the people who have had access to this link for the past month. It’s dark and broody, with a Super Shredder guitar solo. Even the whispered “It’s coming” didn’t make me roll my eyes out of my fucking skull. That’s how much I love this fucking song.

SkyTigers is the furthest Red City Radio has strayed from Larry Livermore’s light. Gone are the days of teetering the ledge of Rock and Roll and Pop Punk. RCR has chosen a side, and that side fucking rips. I really hate to say that the loss of guitarist Paul Pendley way back in 2014 was a good thing, but since then Red City Radio seems to have honed in on exactly what their sound is and what they want it to be. Their self-titled album was just the beginning, and SkyTigers is the next stepping stone towards the future.

SkyTigers: 4 and a half minute guitar solo out of 5