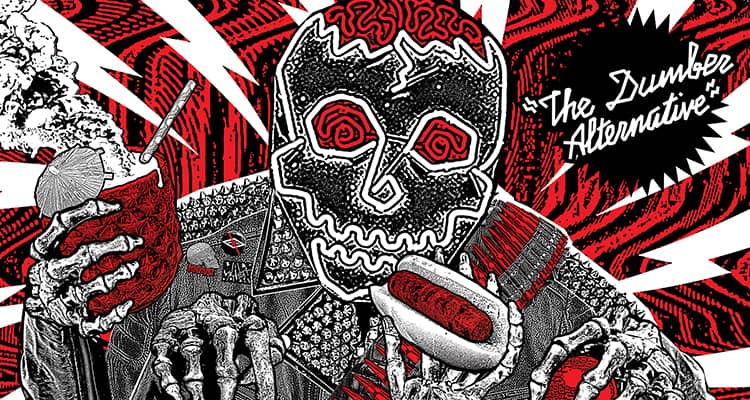 A few weeks ago, Dummerfest announced that their headliner for this year’s festival, held on June 22nd,  will be The Lawrence Arms. The announcement was big enough for the whole internet to explode with a collective OH, WHAAAAAAA? Since then we have been eagerly awaiting the remainder of the band lineup and today’s the day!

This year’s festival will take place at The Very Famous X-Ray Arcade and will include:

There will be two stages plus a Friday night pre-show entitled “The Royal Dumble” with legacy pro-wrestling and others. Advance tickets are $45 and you can grab yours now! 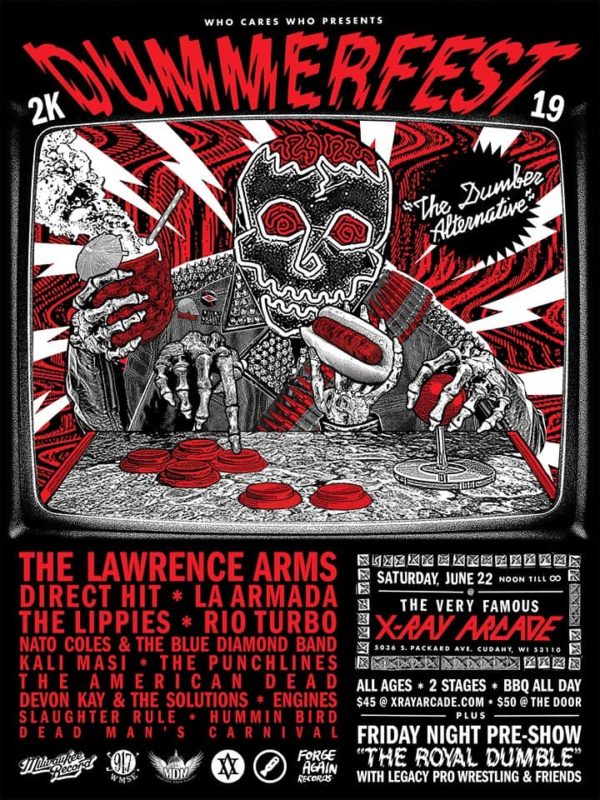