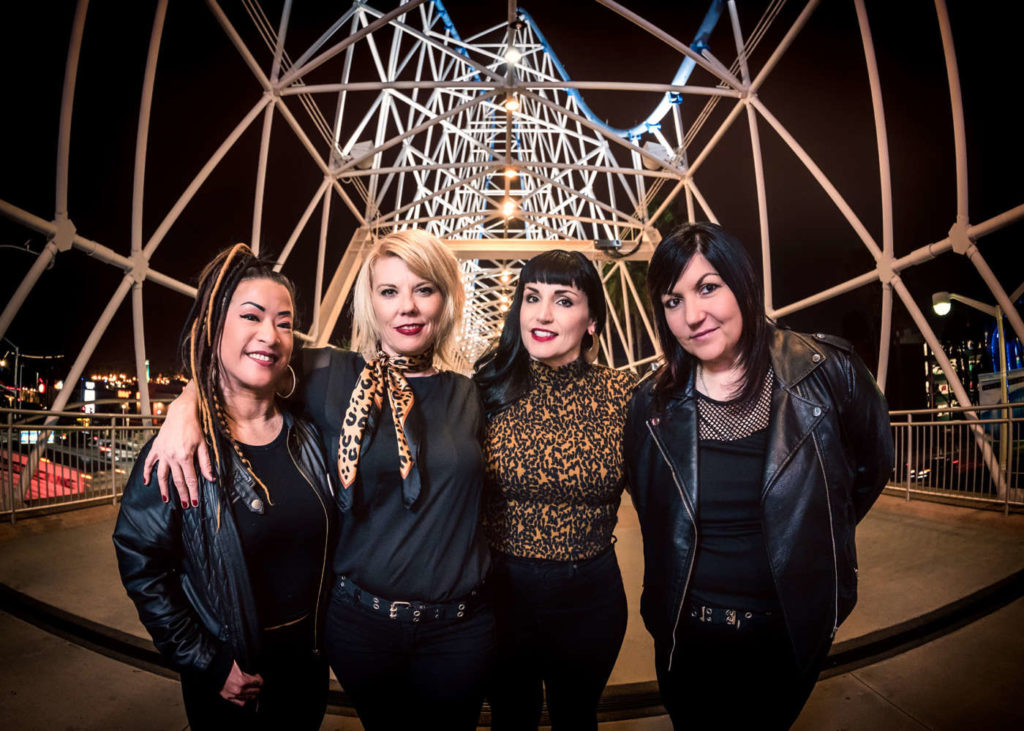 FINALLY, something in the music world that I can look forward to which won’t be cancelled this year! Bad Cop / Bad Cop has announced the release of their new album, The Ride. The record will be the LA area band’s third full-length and will be released via Fat Wreck Chords on June 19th.

The Ride was recorded throughout much of 2018 and 2019 by Johnny Carey and Fat Mike (D-Composers), and boasts all of the elements of Bad Cop’s sound: big guitars, lock-step bass and drums, intricate vocal harmonies, and plenty of attitude.

The lead single from the album, entitled “Simple Girl,” is out now and available via all digital platforms.

Vocalist/Guitarist Stacey Dee had to following to say about the new song:

“I wrote ‘Simple Girl’ in response to what the man I’m seeing said to me when pausing our relationship… ‘We both have complicated lives, the next person I’m going to be with is going to be simple.’ It hurt and got me thinking. I decided then to make a declaration of everything I am and am proud to be.”

Listen to “Simple Girl” today and pre-order your copy of The Ride now and keep checking back for more updates on Bad Cop, their new album, and Fat Wreck Chords!