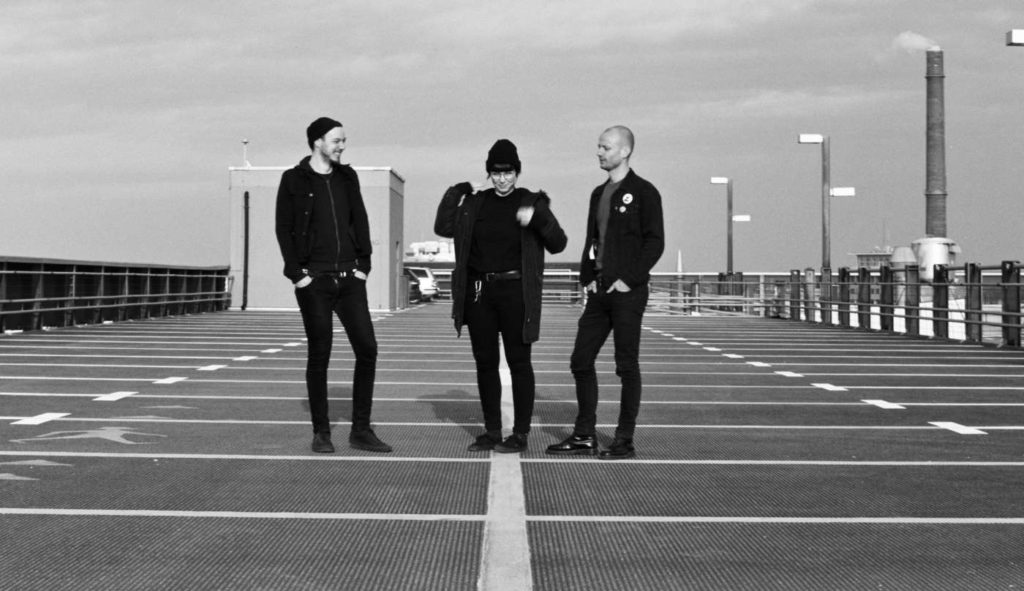 Today, we’re premiering a brand new song from Germany’s Dead Years. The new single, “Breath of Clarity,” will be featured on the band’s debut LP which will be released on February 18th via Dirt Cult Records in the US and My Ruin in the EU.

The band emerged fully formed in 2020, courtesy of an excellent four-song demo. Due to the pandemic, of course, their touring was limited. So they hit the Tonmeisterei-studio in Oldenburg, Germany and recorded their debut eleven song LP which features three of the four songs off their original release.

Stream “Breath of Clarity” below and make sure that you pre-order your copy of the band’s self-titled LP today!