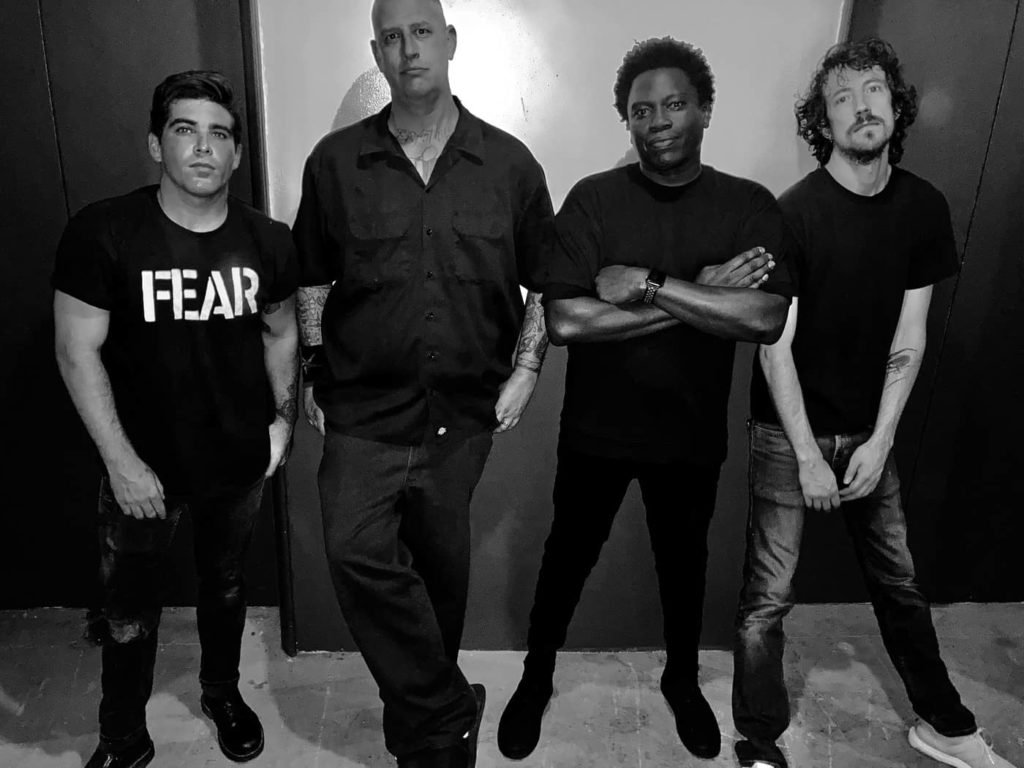 Sixteen years after Love Equals Death released their last full-length album, Nightmerica, the band is finally back with a brand new album. The band will be releasing Gravity And Grace on July 17th via both SBÄM  and Say-10 Records.

Love Equals Death has recently released a new single entitled “3420” which was produced by Jamie McMann (Lagwagon, Cobra Skulls, Swingin’ Utters). The band will also be touring Europe this summer.

Stream “3420” below and check out those tour dates!