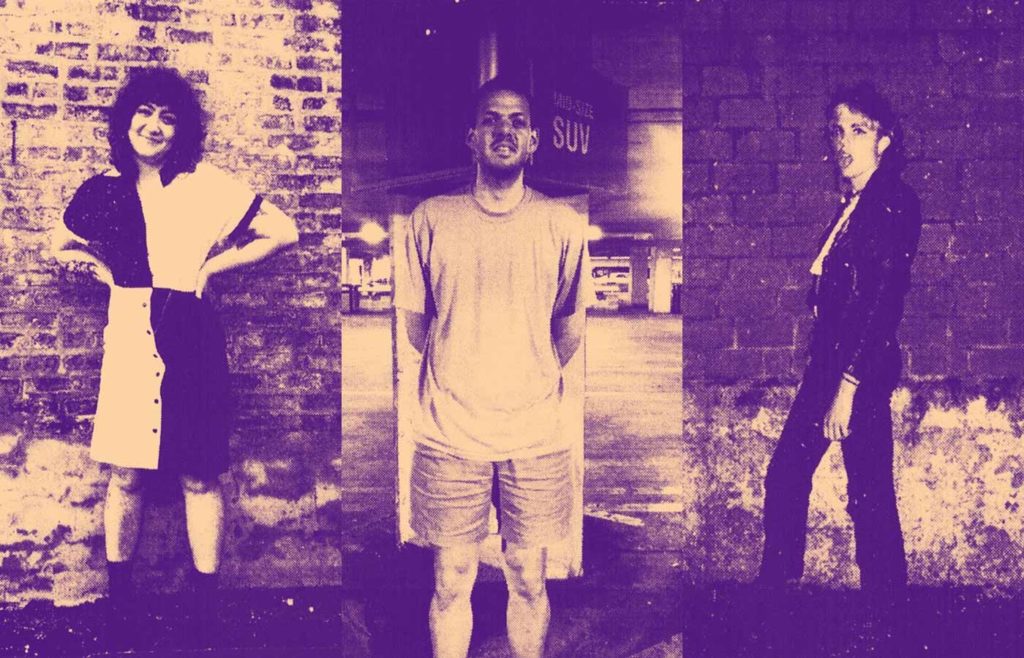 The Yearners has come into being as a second coming. The band was originally spawned from, Hot Breath, which was formed in 2014 in Chicago. The band released a few EPs and toured a bit in the Midwest and on the West Coast before ultimately disbanding in the Fall of 2015 when drummer Alix moved to Portland, OR.

However, the urge to create music and play shows together was eternal and the group briefly reunited in Chicago in the summer of 2019, vowing to record a new EP together. 2020 EP was recorded in the Fall of 2019 in Shelton, WA with Joey Seward at Left Field Studios. The new three-song album shows the group stretching their musical legs, as their older selves aim for more of a Powerpop sound.

Today, we’re premiering the brand new 2020 EP which is out now via Dirt Cult Records. Stream the new songs now and keep checking back for more from The Yearners!

Like what you hear? Of course you do! Order your cassette copy of 2020 EP today!