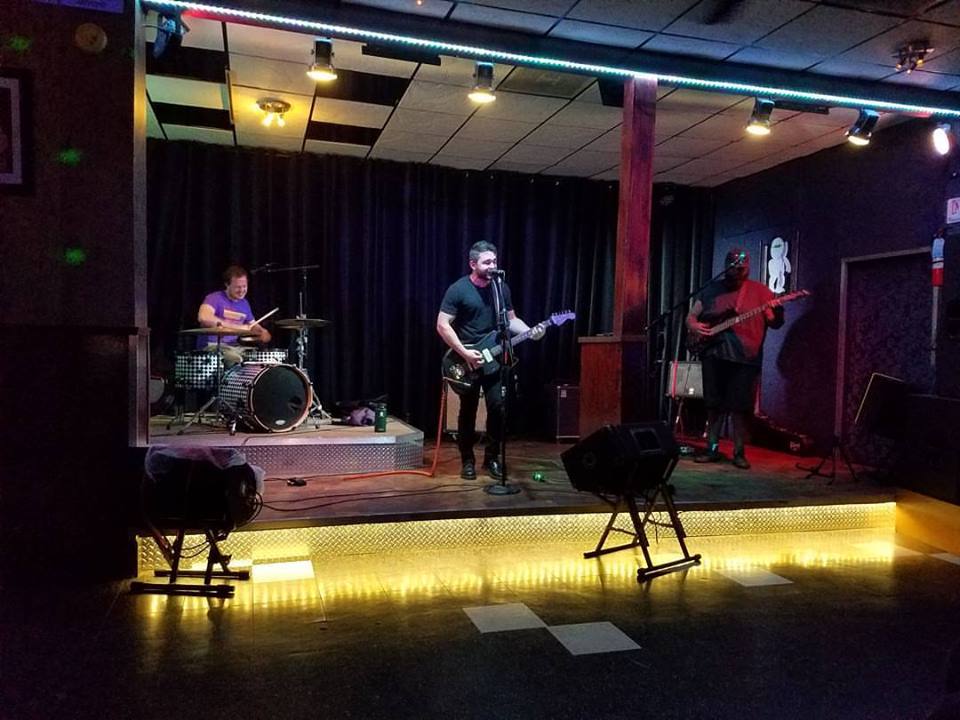 Chicago-based band The Florida Rooms has announced that the release of their third full-length is officially on its way. Titled 1 Year: A Guide to Finding What You Love, the album will be released on Frida, March 2nd and is the follow up to the band’s first record, 1,000 Miles: A Guide to Leaving Home.

Pre-orders of the 12″ vinyl will include a free, limited-edition tour poster. You can grab your copy today!

Watch The Florida Rooms’ new video for their song “2 Months Sober” below!