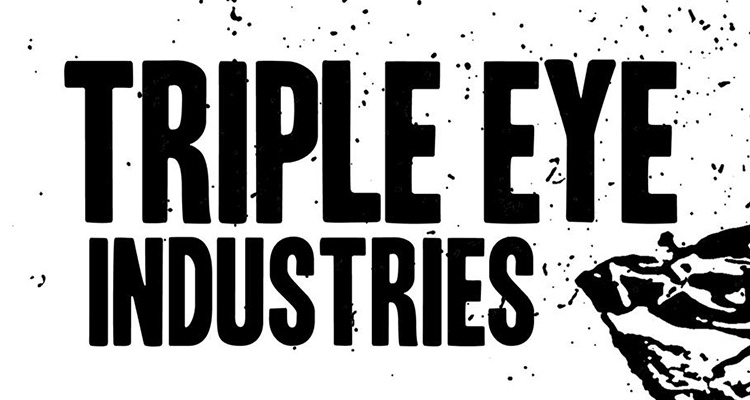 In a span of less than five years, the Milwaukee-based independent label Triple Eye Industries has managed forty-five released, many of them in vinyl format. To celebrate their accomplishments, label is planning their biggest, best, longest, and most geographically vast celebration yet.

This June, Triple Eye Industries will mark roughly half a decade in business by having more than twenty-five acts play five shows in two cities in as many states over a four-day span (Re-read that a few times if you have to). Triple Eye Industries Fest IV will be roaring through Chicago’s Burlington Bar on June 5th and 6th and then heading to Milwaukee’s Club Garibaldi on June 6th-8th.

Today, we’re streaming the label’s fourth pre-fest compilation. The 24-song release, entitled Vinyl. Noise. Beer. Vol. 4, features a track from nearly all of the acts participating in the upcoming festival. Stream the full compilation today and keep checking back for more updates from Triple Eye Industries!