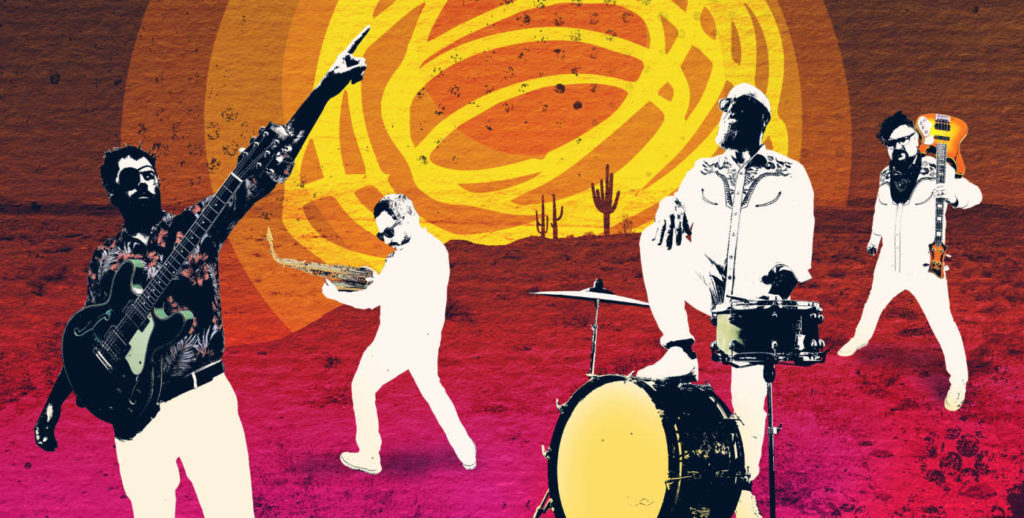 Milwaukee’s Devils Teeth has released a new single and an accompanying video for their song “Ride of the Devils Teeth.” The new track will be featured on the band’s upcoming album La leggenda di Chong Li which will be released both digitally and physically via Triple Eye Industries on Friday, April 2nd.

La leggenda di Chong Li is a Spaghetti Western Garage Rock operetta inspired by the character Chong Li from the martial arts film Bloodsport. The album was self-recorded, largely in a barn-turned-art space next to an insect-infested forest on the outskirts of Milwaukee and is the follow up to the band’s 2018 debut Suki Yaki Hot!

Check out the video below for “Ride of the Devils Teeth” and keep coming back for more from Devils Teeth and Triple Eye Industries!