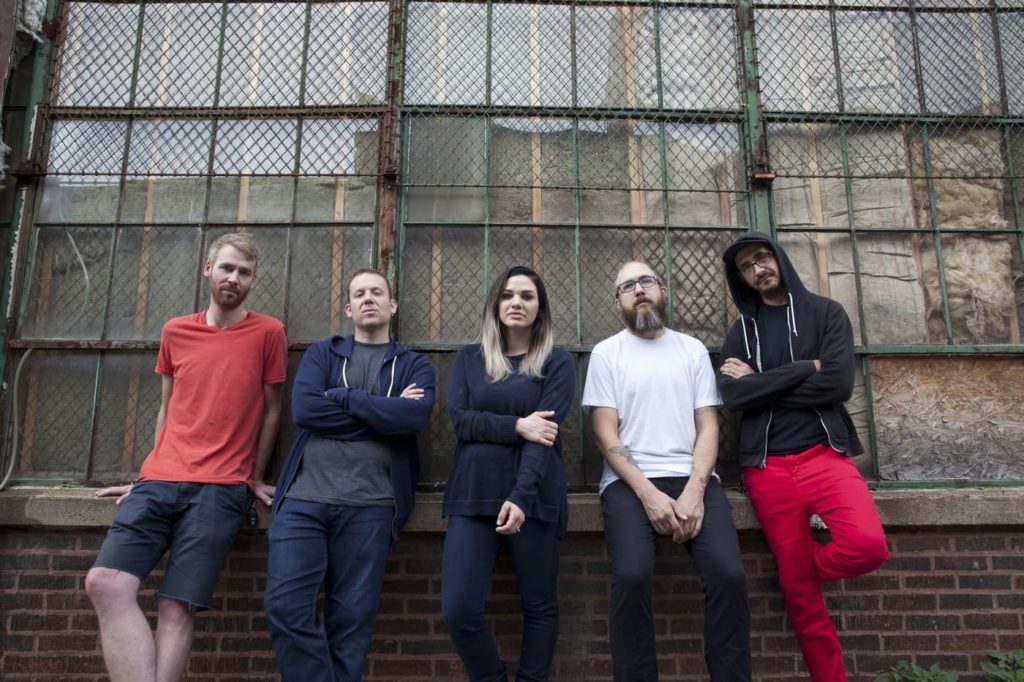 We’re very excited to be premiering Every Cell from Chicago’s Engines. While the band unfortunately announced their break up a number of months ago, they had yet to fully finish their new EP. The six songs will be jointly officially released on Friday, June 21st via Be Happy Records, Forge Again Records, Middleman Records, Killer Tofu Records, and Triple Eye Industries. But today, we’ve got the new tracks streaming for your listening pleasure.

Guitarist Craig Woods had the following to say about the new EP:

“Every Cell was recorded in Summer 2018 just as I was about to leave for Atlanta. It was a pretty quick move for me, so we only had a little over a month to put the finishing touches on writing the songs and get them ready for recording.

This batch of six songs really shows the culmination of the short lived entity that was Engines. You can hear the five of us individually throughout this ep, from Jeff’s ridiculous on time fills, Justin’s lead wanky catchy licks, Lee’s badass ballsy bass riffin’, Emily’s ridiculously heart throbbing belts, and my signature noisy octaving… this was Engines at its absolute finest.

Because my move was so abrupt, the recordings you hear on Every Cell comes from just a few quick days at Bricktop Studios with the great Andy Nelson. After my move and the quick writing/recording of the songs, we let the recording sit and all moved on with our lives. We slowly went over the process of mixing remotely with Andy and mastering/sequencing with Carl Saff.

I am proud of these recordings, this release, and the work we put into Engines until the end. Thank you anyone for listening and feeling it along with us. I am confident that these songs will live on for the five of us, as they are a huge part of who we are individually and as a group. I am so happy to see this release come out of our little worlds and be available for whoever to experience. This was Engines. Thank you.”

And now a little something from vocalist Emily Jancetic:

Stream all six songs off Every Cell now!

If you’re located in the Midwest, you can catch Engines’ final two shows. Their record release show will be held this Friday the 21st at Emporium Logan Square in Chicago along with JOB, American Draft, and William Covert. This will also be a benefit for One Tail At a Time. The band will also be playing Dummerfest the next day at the Very Famous X-Ray Arcade just outside of Milwaukee, WI along with The Lawrence Arms, Direct Hit!, The Lippies, and many more!