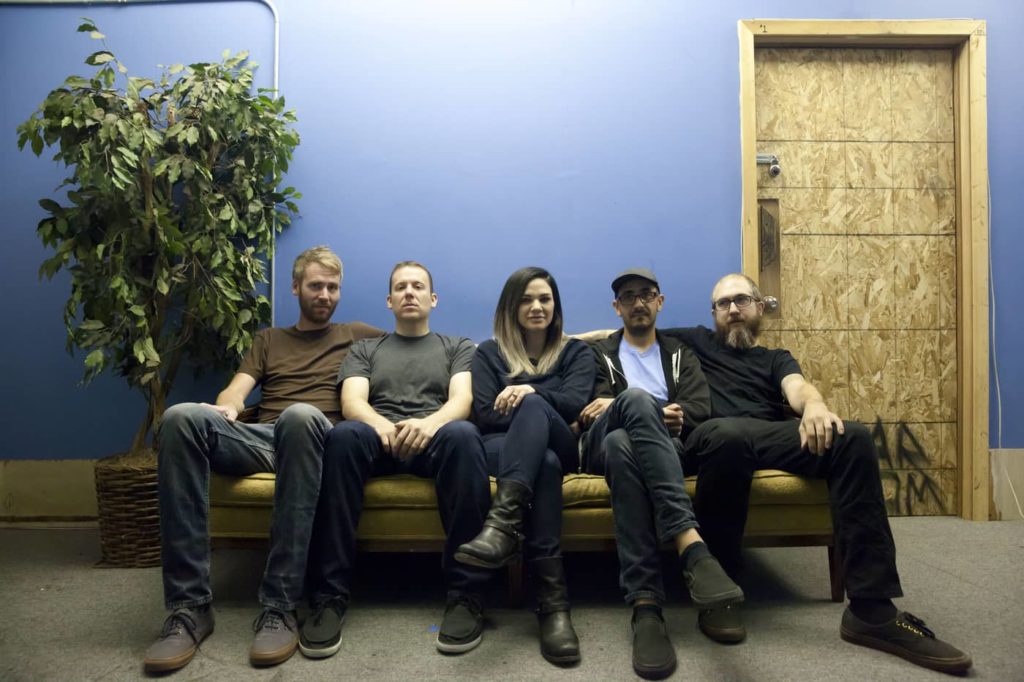 Chicago’s Engines has announced the upcoming release of their new EP, Every Cell, on June 21st. The album one-sided 12″ record will be co-released on Forge Again Records, Be Happy Records, Middle Man Records, Killer Tofu Records, and Triple Eye Industries and may be the last six songs that that band releases.

That being said, today we’re very excited to be premiering a new track off Every Cell entitled “Admonition.” Take a listen now!

If you’re in the Chicagoland area, Engines will be celebrating the release of their new EP at Emporium Pop Up Logan Square which not only doubles as a release show for the band JOB, but also will be a benefit for One Tail at a Time. Head out to Emporium next month to catch Engines, JOB, American Draft, & William Covert!