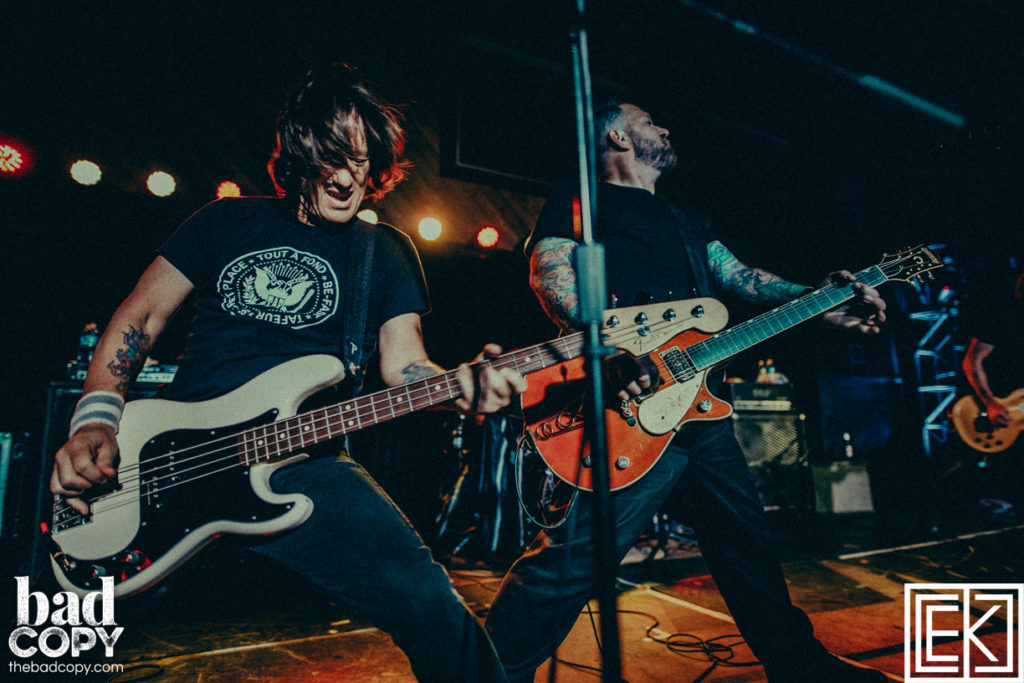 Big news for fans of Face to Face and Lagwagon! The pair have announced that they will be touring together this Fall! Support for the tour will come from H20, MakeWar, and Destroy Boys.

Lagwagon also announced that they will be releasing a new album titled Railer on Wednesday, October 9th via Fat Wreck Chords. This will be their first LP since 2014s Hang.

Check out the tour dates below for a show coming near you! 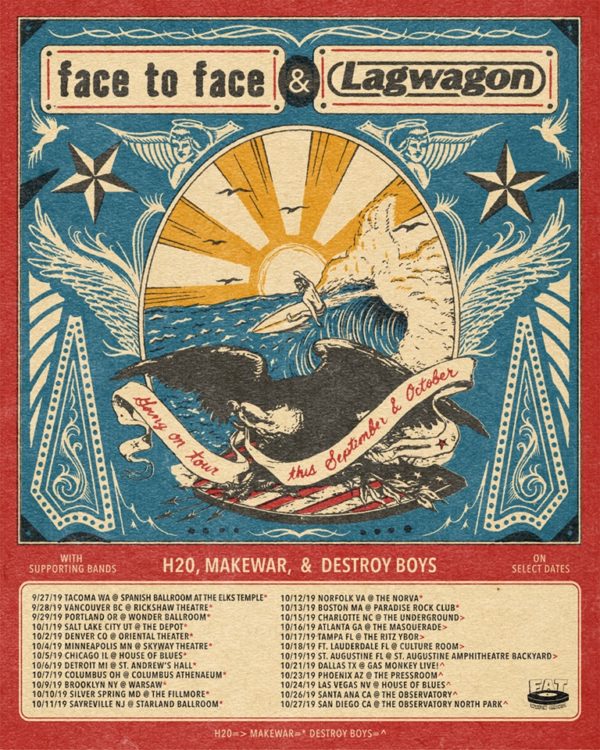