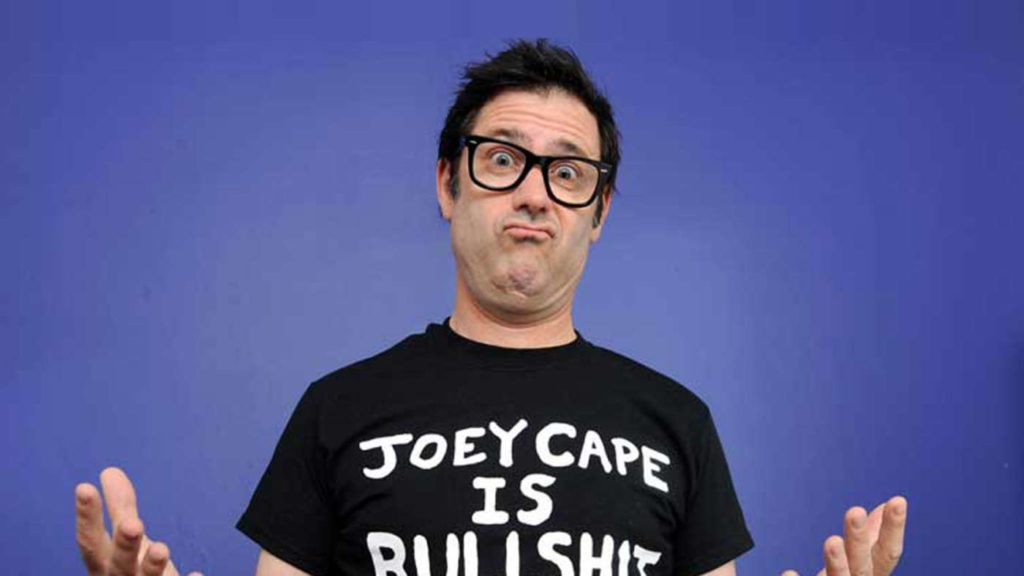 Lagwagon frontman Joey Cape and Fat Wreck Chords have announced a new album set to be released this Friday, July 5 titled Let Me Know When You Give Up. The album is the follow up to Cape’s 2016 solo album, One Week Record.

Cape describes the album as a:

“response to…a fearful, nationalist-friendly near-dystopia the world has found itself in.”

Stream the first single from the album, “The Love of My Life,” below and keep checking back for more updates from Joey Cape and Fat Wreck Chords!