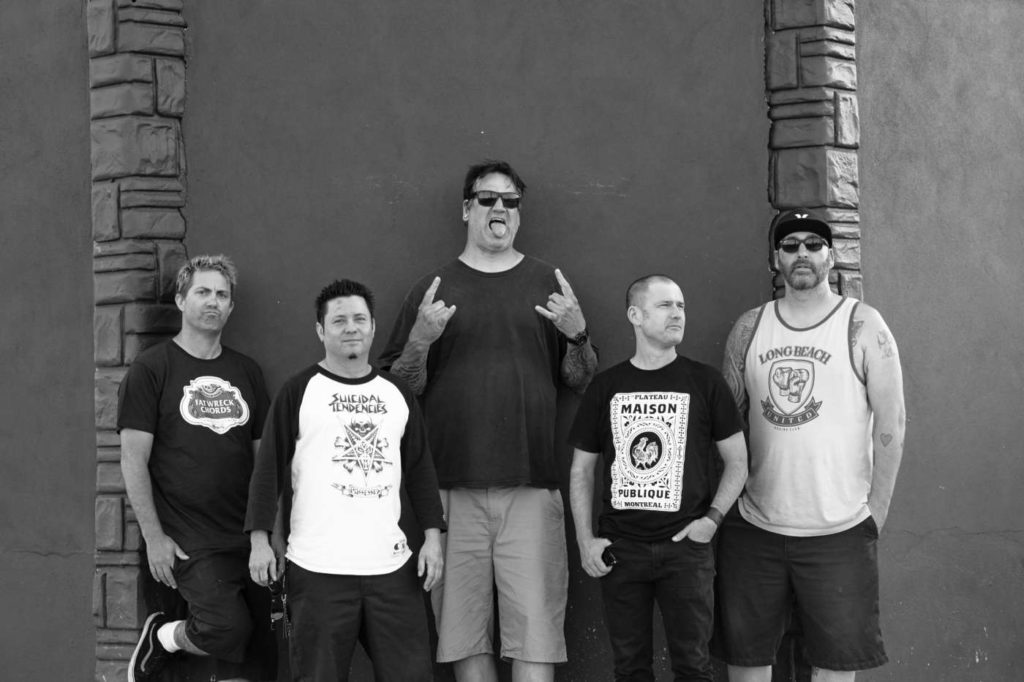 Enjoy the video below!