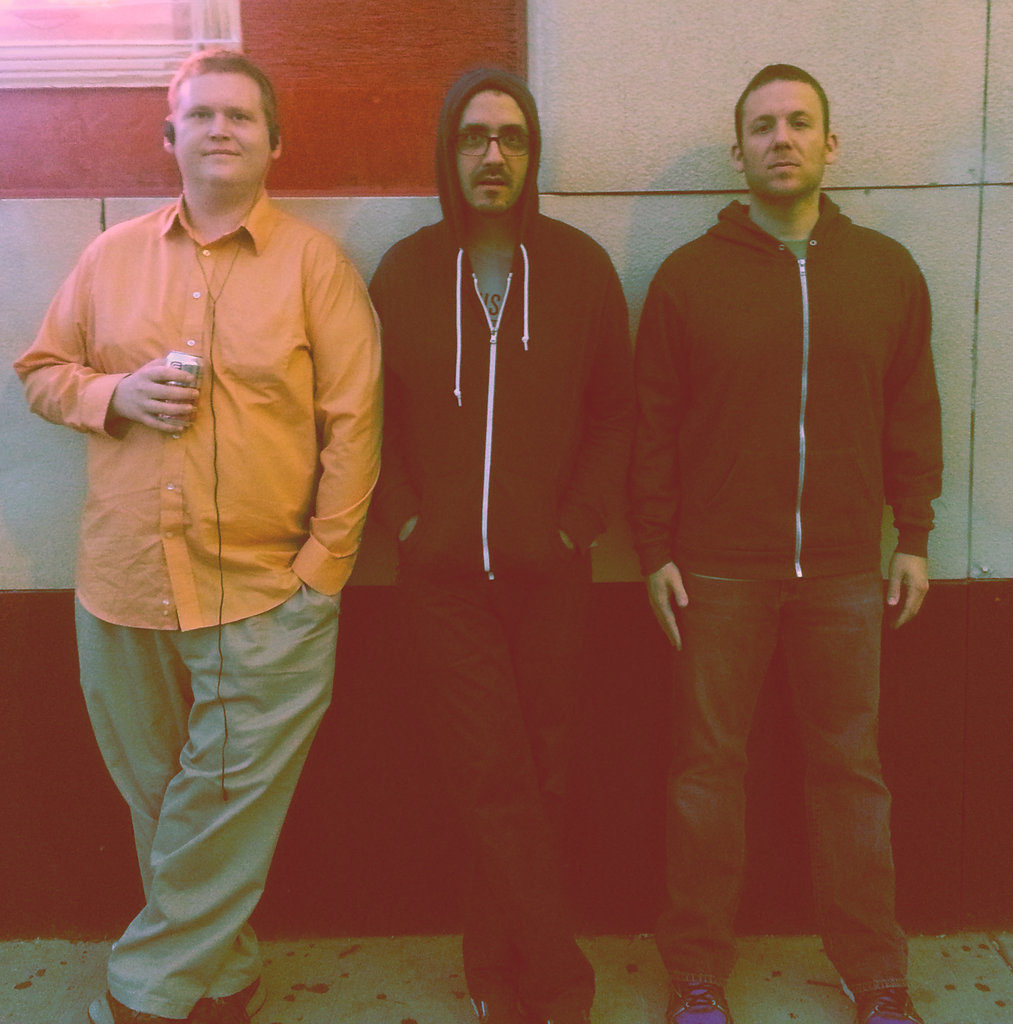 When Pink Guys began working on their sophomore record, entitled 1471, they followed the same formula as before. They held four practices in which they wrote one song, four songs, seven songs, and then one final song.

The album was originally recorded in November of 2014 and then scratch vocals were added to a few tracks before it sat for years. In the mean time the origin band of Pink Guys, Pink Eyes, got a new drummer and recorded an as-of-yet unfinished full length in 2016. Members Craig Woods’ and Justin Wexler’s other project, Engines, also started taking up more of their time. But finally in late 2017, Craig and Justin finished the vocals, Craig added a bunch of guitar tracks, and they finalized the mixes in the summer of 2018… just in time for Craig to move to Atlanta.

1471 pumps out 13 songs in 19 minutes covering a broad spectrum of Rock, Punk, Pop, and Pop Punk. There are songs about their cats, their friends, their practice space, how much they hate tonic water (the previous album, 2343, featured a song praising their true love: seltzer), how annoyed they are by clickbait, and even a song about a mysterious nude painting found in an alley.

The album will officially be released through Forge Again Records and Be Happy Records on digital platforms via Bandcamp, Spotify, and all other streaming/download services on August 10, 2018. In late September, there will be some stereo hi-fi 12″ lathe cuts available. Pre-order for both is up now here!

Take a listen to the first single from the album entitled ‘Armageddon’: