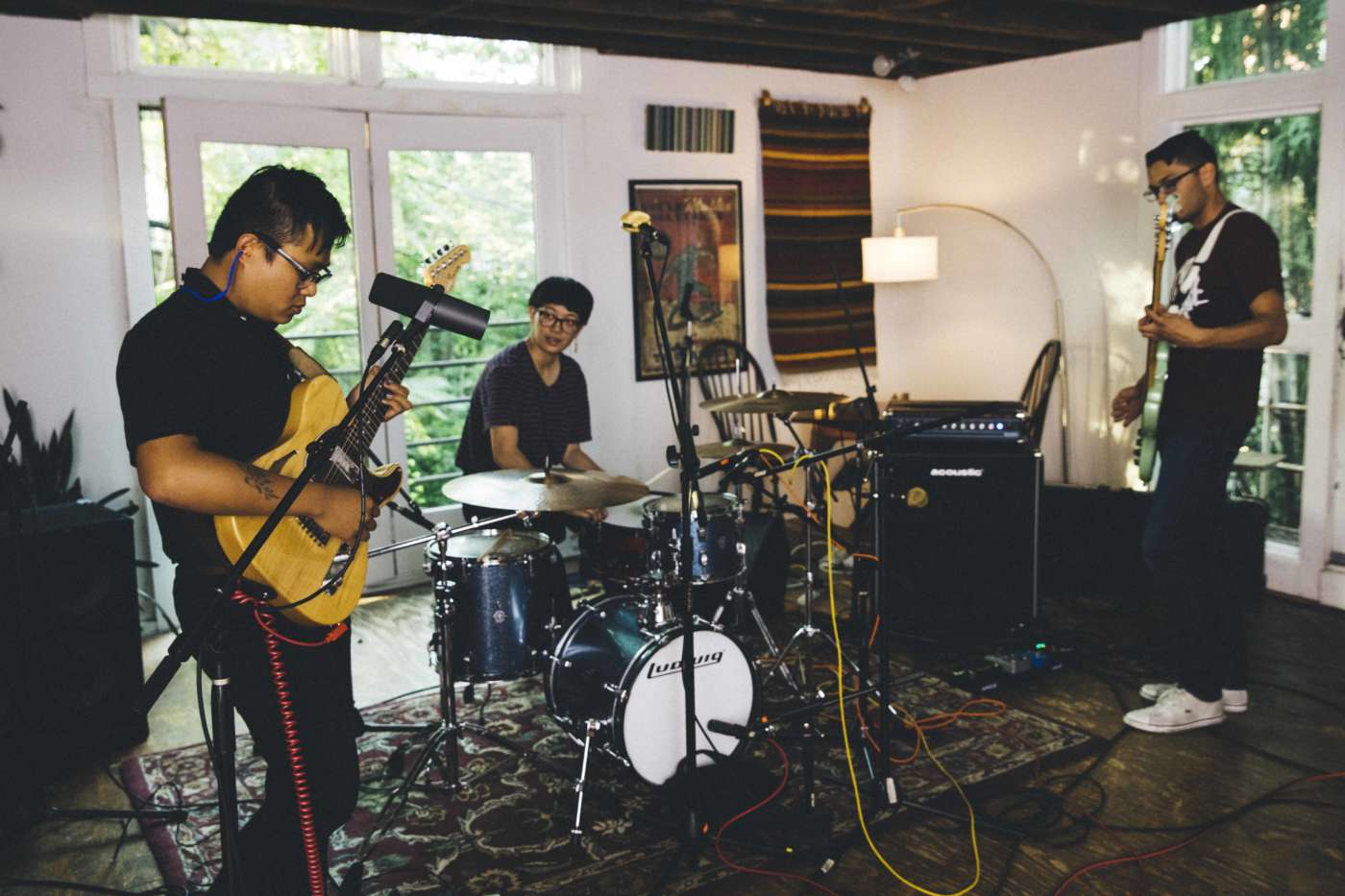 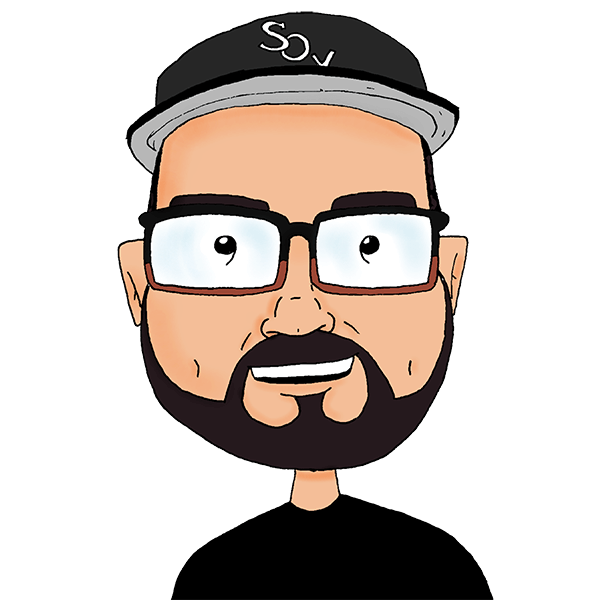 Lettering has announced the release of their new self-titled full length cassette on June 29th via Cold Slither Tapes, a companion label of Forge Again Records based in Chicago, IL. You can pre-order your copy of the cassette now!

Take a listen to the first single from the upcoming album entitled “Breathing Room”.