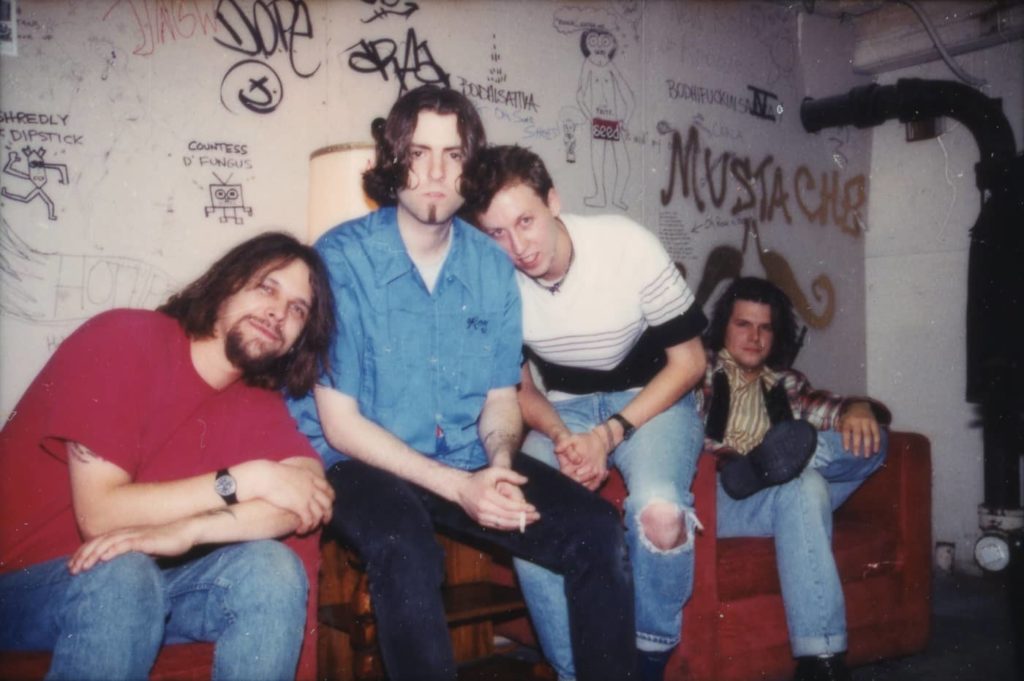 Chicago’s Triple Fast Action originally burst onto the Chicago music scene in 1993 and quickly solidified their status as an alternative to the already stagnant Alternative Rock bands of the era. Today, we’re happy to announce the reissue of their acclaimed album, Cattleman Don’t.

The record will be released via a limited-edition double vinyl set and digitally on Chicago’s own Forge Again Records on January 22nd, 2021. The reissue includes bonus material that, until now, has never been heard including unreleased songs from the Cattlemen Don’t demo sessions.

Drummer Brian St. Clair had this to say about the reissue:

“Cattlemen Don’t got a really great push when it was originally released in 1997 via Deep Elm Records. Had we stayed together we probably would have moved onto things like a vinyl issue and another record. While we missed the 20-year anniversary of the album, our desire to get it out on vinyl only increased with each passing year. Finally, after rediscovering all of the lost tapes, we set out to make this a reality. Justin from Forge Again Records connected with me about his interest in the band and wanted to do the vinyl release.

And here we are today with a double album collection which covers not only the 1997 release, but also the three outtakes from those sessions. The diehard fans will also be psyched to know that it also includes six unreleased songs, two from a November 1994 session and four more from a sixteen-track recording session we did at our practice space around the same time we recorded Cattlemen Don’t. We hope all the fans out there enjoy the heart and soul we put into this music.”