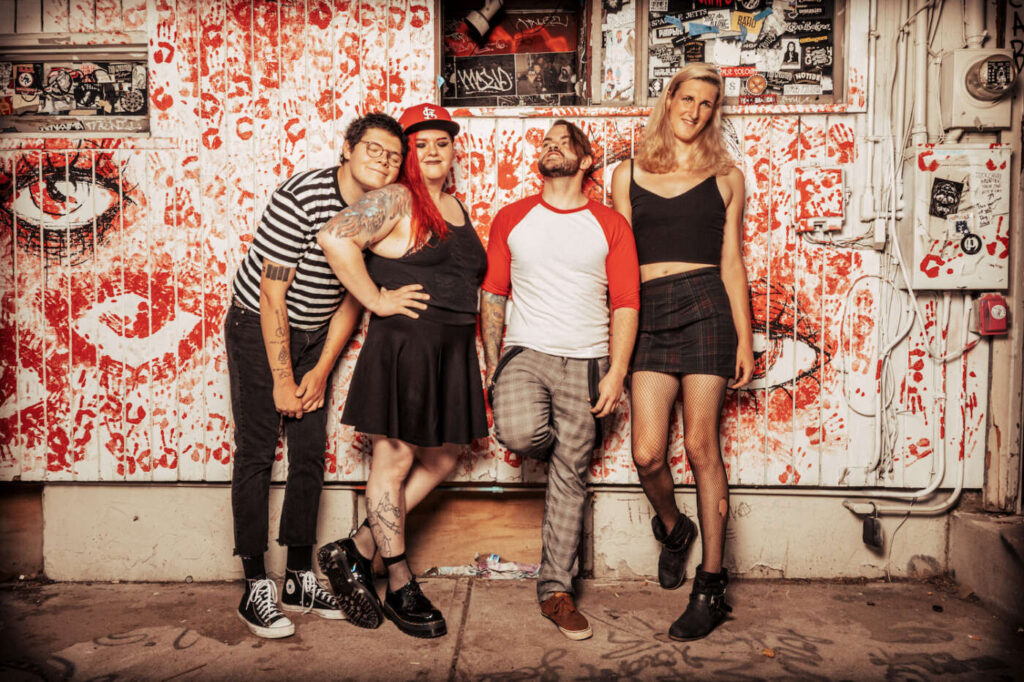 Colorado’s Plasma Canvas has released a new single entitled “Need.” The song will be featured on the band’s upcoming release, DUSK, out February 17th via SideOneDummy Records.

“Need” is the second single to be released from the new full-length. Clocking in at just over six minutes, the track retools the blistering rapid-fire punk that the group has built their young reputation on and pushes it to its insistent max in a relentless entreaty of yearning.

“… an ode to dead dreams – a snapshot of a time when all seemed lost and loneliness took its toll. It’s an exasperated cry out into the darkness for some kind of connection, or some kind of miracle… moments like the one that inspired ‘Need’ make us grateful to be alive and share this piece of ourselves with you.”

Stream “Need” below and pre-order your copy of DUSK today. It’s avaialbe in digital format as well as on double 12” vinyl in a limited edition red and black colorway. There are T-shirt and hoodie bundles too!