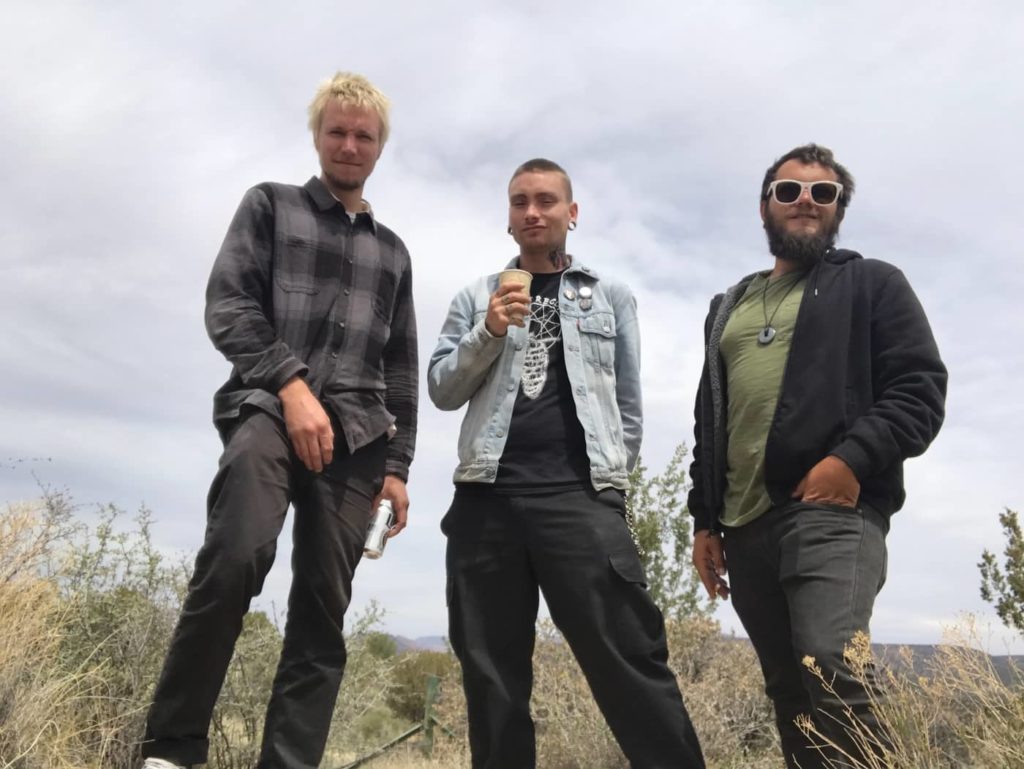 Florida skate punk three piece The Antidon’ts has announced the release of their third LP this month via Swamp Cabbage Records. The album, entitled We Reap What You Sow, will be available both via cassette and in digital format.

The band will be celebrating the release of the album at Hardback Cafe in Gainesville, FL on October 26th during FEST weekend along with Escape from the ZOO, Piss Test, and Sketchie.